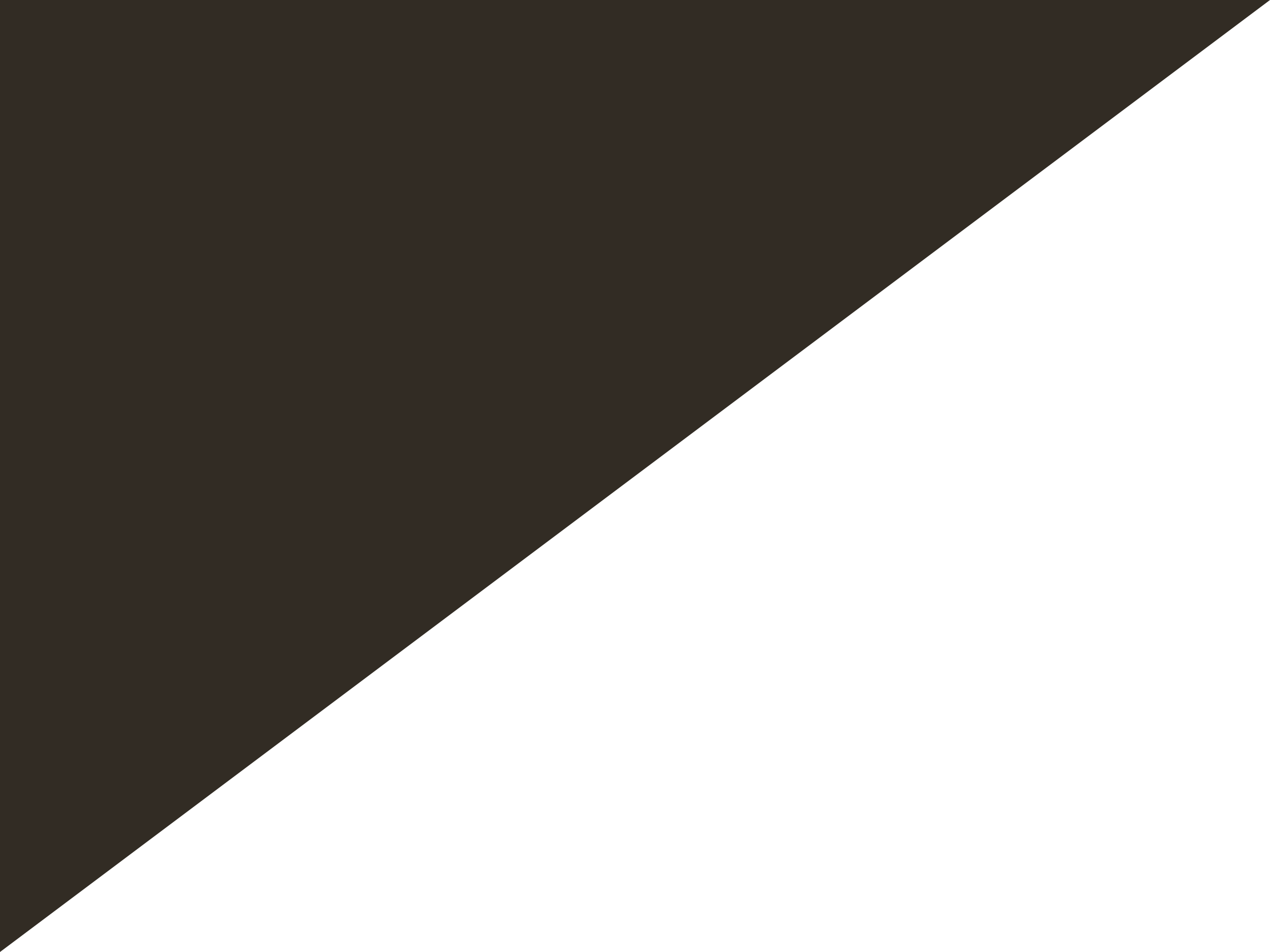 Whoever sows injustice will reap calamity, and the rod of his fury will fail. - Proverbs 22:8 (ESV)

Charisma News is the "go-to" source for news for many in the apostate church and evangelical circles. It is indeed a virtual cesspool of false teachers, false prophets, and political operatives disguised as Christians. Their leader, Stephan Strang is one of the foremost dominionists in the world, constantly pushing a secular, carnal, political ideology and calling it Christianity. As such, he is completely beholden to and in league with the world, or more specifically a portion of the political world designed to consolidate power and wealth and using Jesus Christ to those ends. As such, Charisma routinely stakes out positions that are incomprehensible to anyone who actually understands the bible. If the Republican Party defends a 17-year-old child carrying an illegal semi-automatic weapon across state lines to kill two people, Charisma News must follow suit and dress it up somehow in pseudo-piety. One such area that Charisma has routinely supported is the propagation of the lie known as "cancel culture." Yes, cancel culture is a lie. It is a political weapon designed in Republican think tanks to dupe people into believing that one side of the political spectrum is all about "canceling" you if they do not like you. A great deal of this was forged when several colleges decided to cancel speaking engagements from right wing ideologues who had a history of false and often times bigoted points of view. Cancel Culture was born and has metastasized over time with the political right crying victimhood anytime something just did not go their way.

And Charisma News followed. Stephen Strang even recently wrote a book about Cancel Culture, which he sells by claiming 64% of Americans believe Cancel Culture as a threat to their freedom. This is a typical political strategy where they create the problem out of thin air and sell it to the public as a grave threat. Then after it has resonated, they conduct a poll to prove the legitimacy of what they created. Now do not get me wrong, people have been canceling things they disagree with for as far back as civilization has existed I am sure. What is intrinsically evil here is assigning the practice of such cancelation to only one side and pretending you are virtuous in this area. Oh, and then pretending this has anything to do with the cause of the Gospel, which it does not. One of the most famous cancel cases involved right-wing provocateur Ben Shapiro being canceled from speaking at the University of California once the university discovered his planned speech was a thinly veiled attack on many of the campus' beliefs, such as Black Lives Matter and safe spaces. Shapiro responded by calling them "jack booted thugs" and suing until they relented and let him speak. The university's position was roundly attacked as cancel culture but let's be fair, this is not new. Free speech does not mean you have the freedom to speak anywhere.

I say this as the backdrop to the story linked above, found on Charisma News today. It seems the Salvation Army had posted a guide regarding racism on their website. This guide implored people to evaluate their racist attitudes according to Charisma and specifically for Christians to do so. According to the Christian Broadcasting Network, another pillar of false teaching in the Apostate Church, the guide posited that white culture needed to strive to overcome the denial of racism and defensiveness about race, as well as to stop trying to be "color blind." Does any of that sound remotely anti-Christian? Being asked to merely evaluate our attitudes towards an entire swath of people we call brother and sister? If you do not hold any racial animus or bias then why be so afraid to evaluate your positions? The reality is that it is a political reaction to be offended at such things and Strang must use his Charisma platform to prop up this absurd position. In doing so however, Strang gave up the faÃ§ade regarding Cancel Culture as the article above opens with the following:

"Many who drop money into the red kettles of the Salvation Army during the holiday season may rethink their financial giving this year as the organization is taking heat for an online publication it recently distributed called "Let's Talk About Racism" in which it urged Christians and "White Culture" to evaluate their racist attitudes." - Charisma News

If this was not clear enough the article also threw this in:

'Christian apologist Greg Koukl wrote an open letter to the Salvation Army on Facebook earlier this month telling the organization that he was terminating his monthly donations and "directing them to another organization."' - Charisma News

Yes, in deliciously dripping irony, the author of God and Cancel Culture has now advocated for canceling the Salvation Army because he disagrees with their suggesting that Christians need to evaluate themselves for racial biases. Greg Koukl will now pull his monthly donations from the organization. The unforgivable sin? Koukl claims that they have fallen for Critical Race Theory, lock stock, and barrel. Never mind that the Salvation Army does so much good charity work. Never mind that their CEO makes a normal salary while peers rake in absurd salaries. For example, Franklin Graham earned nearly a million dollars per year in salaries from being CEO of Samaritan's Purse and the Billy Graham charity just a few years ago. We do not have more recent data because he changed his charities with the IRS to "collective of churches" to avoid having to reveal salaries. This despite the fact that his charities are most certainly not collectives of churches. But hey, he doesn't challenge white people to examine their underlying biases.

It is a shame that the Salvation Army relented and pulled this guide from their website but at least it served to expose this pre-fabricated narrative about Cancel Culture. It further exposed Charisma News, which has no issue publishing absurd theology such as "sneaky squid spirits" but draws the line when someone considers examining race in this country. Anyone truly found in Christ should not take issue with examining themselves for sinful attitudes, which racism most certainly would be. Christians should not be a party to anything that denigrates anyone, for any reason. Consider the key verse today from Proverbs. Anyone sowing injustice, will reap calamity and the rod of his fury will fail. The furious rod of Cancel Culture has been exposed and will fail.

It is time to cancel Charisma News, oops, I mean be more discerning where we get our information from.