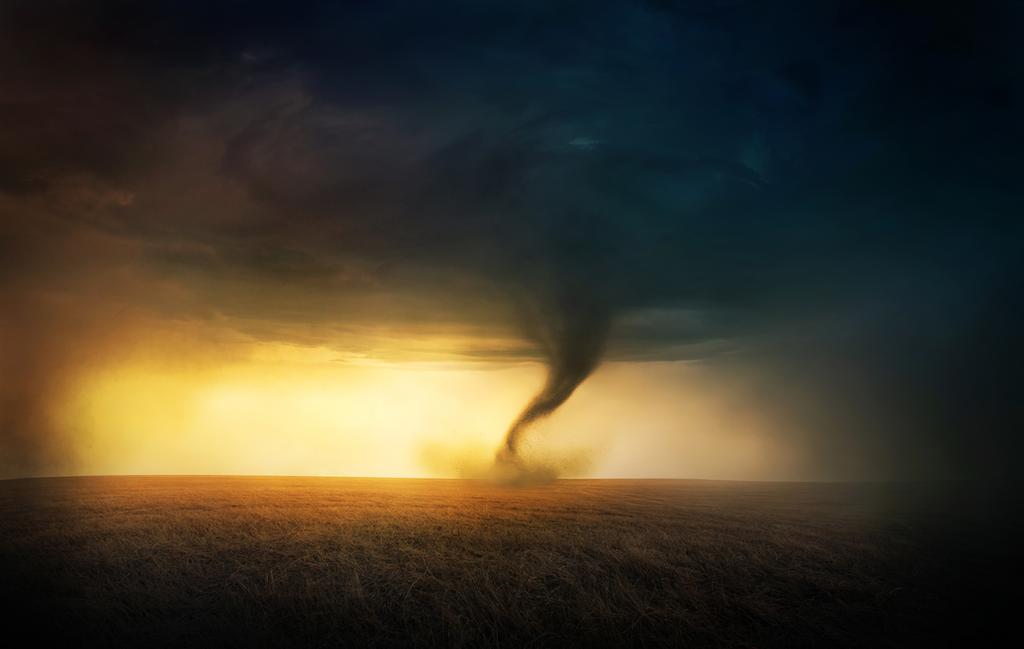 A tornado swarm descended upon Kentucky yesterday, killing four people in it's wake. It has been reported that worker's at Hope Baptist Christian Academy in Alexandria got children under pews in the church sanctuary before a twister ripped the roof off the building. Why would God destroy this little country church? What secret sins were they hiding that God could no longer tolerate? God's wrath is fierce and this is a sobering reminder to us"

Are you sensing the sarcasm? Obviously God did not send this tornado swarm. It is called weather. It happens every day. It is insulting to the memory of the four dead to insinuate that God would consider them merely collateral damage as He tore the church apart. So why then have I brought this up? Because it seems every time there is a national disaster there are forces in Christian leadership that are quick to blame the unsaved sinners of the affected region for the disaster. I remember after Hurricane Katrina many were blaming the hurricane on God's anger toward the lasciviousness of New Orleans. No mention of how the storm also annihilated next door Mississippi, which is about as conservative Christian a state that you can find on the map. Whenever there is an earthquake out west the Christian leaders point their fingers at San Francisco, as if everyone living their must be unsaved.

Now granted, usually these folks are the loony tunes fringe of the apostate church like Michele Bachman or Pat Robertson but there is a trickle-down effect. So I hope the next time there is a disaster that you do not look to find what sinners to blame. I hope you think of the little Kentucky church that was destroyed yesterday. Stop blaming God for random earthly events. It is insensitive to the victims, biblically ignorant and it is beyond moronically stupid.