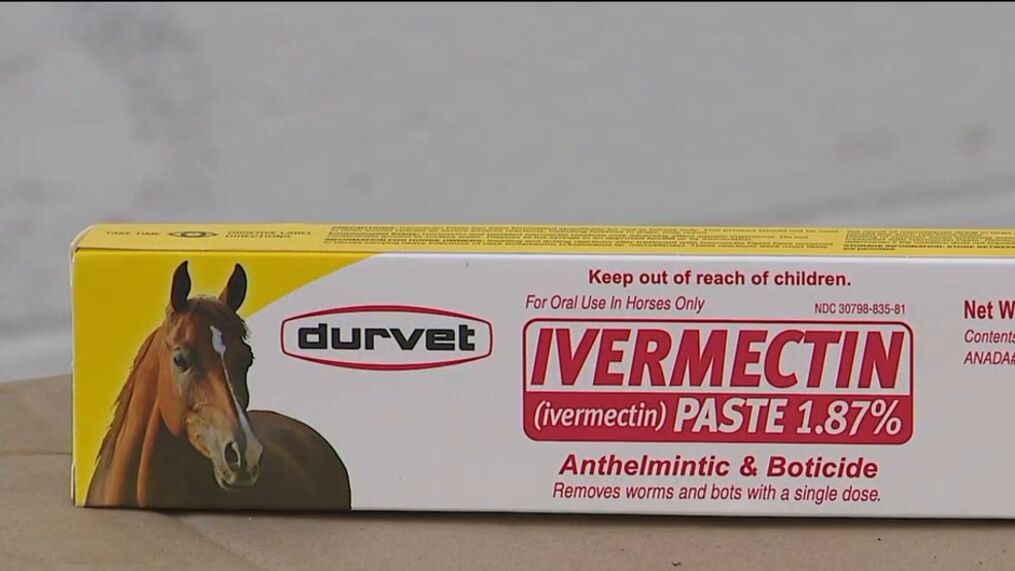 As we delve deeper into the end times, we see the schemes of the devil becoming more manifest within the apostate church. Through NAR dominionism, the church automatically casts out half the population based upon their political preferences. They align themselves with the most morally suspect positions in the supposed name of freedom. Christians have become the stupid people. Easily duped by the wiles of men who could care less about the cause of Jesus Christ. These positions and hypocrisies are not lost on the unsaved, who increasingly want nothing to do with the church. This past week has seen a few stories worth mentioning in light of this as we urge Christians to stop this march off the political cliff of utter foolishness.

The first link above is to a story found in the secular Washington Post newspaper. This story is about Pastor Jackson Lahmeyer from Oklahoma. Lahmeyer is a 29-year-old pastor who is now running for Senate in a primary against James Lankford. His platform is the far right, anti-science position that far too many Christians are falling for. He is taking it further however as Lahmeyer is also a grifter. He is openly selling exemptions to the vaccines for religious reasons, if you donate to his church. Yes, you read that right. He has created a form online for religious exemption and is urging people to download and come see him so he can sign it for them (30,000 have done so far). While he claims he will do this regardless, his assertion is it will carry more weight if the person requesting is a member of his church, which apparently requires a donation. If this sounds pretty skunky, please remember that in addition, these people do not need an exemption form signed by a religious leader. They simply need to attest that they have a religious matter of conscience and they would receive the exemption anyway. While the product he is selling appears to be the exemption, the grift is in convincing people that they even need it to begin with. Lahmeyer is also selling the rank stupidity of the current Christian political position. He proudly brags about not having taken the vaccine and insists that horse-dewormer can be used to treat COVID when such garbage has already been debunked. The article quotes Lahmeyer criticizing the recent call for mandates by the president by saying, "He's putting people in a position where people are going to lose their jobs. That's wickedness."

No Jackson. Wickedness is watching what people like you do. Wickedness is when we have to see children die because their knucklehead parents listened to you. Wickedness is convincing people to not take a vaccine that can save their lives. Wickedness is lying to people in order to bleed them for donations and in exchange giving them something they do not need and should not use. That is all wickedness. The second above link is to an article on Charisma News by Christian author Caleb Cooper. In it he tries to get you to resist siding with the antichrist. A noble purpose only if you understand what and who the antichrist is. As we find out, Caleb Cooper does not and is using the specter of the end times to push the same political dominionist nonsense. Here are his instructions for avoiding the antichrist spirit:

"1. Stand Against Forced Mask Mandates - Whether you agree or disagree on whether or not the mask produces a level of protection against the virus, there is a greater concern about the mask. The mask in and of itself is not the problem. How much power could possibly reside in a piece of cotton? The concern is when mask mandates force people to wear it and suddenly they cannot buy or sell unless they put a mask over their face. I'll never forget having a conversation with a chief of police and he said, "Pastor, what is the difference in you wearing a seatbelt or a mask on your body?" My response was simple, "If I am on my way to buy groceries for my family and I do not wear a seatbelt, the officer could give me a citation. I could pay it or see the judge, but I can still buy or sell and provide for my family." A forced mask mandate restricts a person's ability to buy or sell, which is a precursor of the coming fulfillment of Bible prophecy that is revealed in Revelation 13." - Caleb Cooper

Currently most business won't serve you if you are barefoot. Is that a precursor for the Mark? Of course not. This is beyond lazy interpretation. A mask mandate does not prevent anyone from being able to exchange goods - just put on the mask! The mark is not some temporary or removable accessory. The mark will not be a mask! Stop being the stupid people!

"2. Stand Against Forced Vaccine Mandates - Once again, whether you agree that the vaccine is effective, ineffective or even a contributing factor to more health problems, the greater concern is when the Antichrist agenda forces you to take the vaccine or you will no longer have a job. The employer forcing the vaccine restricts your ability to buy or sell if you do not comply, which is precursor of the coming fulfillment of Bible prophecy that is revealed in Revelation 13." - Caleb Cooper

This is beyond ridiculous. The mark will not be forced. It will be completely voluntary. What is also insidious here is the presentation. The vaccine has already been scientifically proven to be efficacious and protects people from the more severe cases of COVID. Less people will get the virus and those who do will be far less likely to need to be hospitalized. Is it coincidence that the top states with new infections and hospitalizations are all the least vaccinated? So do not present this scenario as if the science is not settled and maybe the vaccine contributes to more health problems. Just stop it.

"3. Stand Against Forced Social Distancing as a Believer in Jesus Christ - Finally, many are being to forced to social distance in the name of safety. The government mandates seek to force people to stay six feet away from one another. This is interesting as I consider precursors to the Antichrist agenda that desires to persecute Christianity. The Bible is clear that the number of the Antichrist's name is 666. As believers in Jesus Christ, we are called to lay hands on the sick. We know that according to the Word of God, Jesus did not social distance from those that were afflicted with leprosy. Forced social distancing appears to attack fundamental beliefs within Christianity, including laying hands on the sick, water baptism and even serving communion. None of these things can be accomplished 6 feet away from each other." - Caleb Cooper

Are you serious? This is starting to read like bad satire. Jesus did not socially distance Himself from those with leprosy so therefore we should not socially distance ourselves during the middle of a pandemic? Because we are to lay hands on the sick we should not socially distance during a pandemic? Beloved this has nothing to do with the antichrist. This has to do with utter stupidity. Do we think these things are lost on the unsaved? Do we care how we represent Christ anymore? Enough is enough. Where was this complaining and conspiratorial eschatology when we have been succumbing to vaccine mandates through our school system for decades? Should kids not take the polio vaccine because the government says they have to? Stop following idiotic politicians, who by the way themselves are vaccinated!

Please stop following stupid people. I will close on a sad note that I hope penetrates to some people today. We have detailed multiple pastors who were anti vaccine and doubted the virus' very existence until they contracted it themselves and died. This trend has not ceased. Loren Sandford, who calls himself a prophet has been an outspoken COVID denier as all dominionists seemingly must be recently had to shutter his entire church because of how many COVID infections they were experiencing. Sandford himself contracted what he so routinely dismissed and mocked. Fellow false prophet Jeremiah Johnson recently updated that Sandford had taken a turn for the worst in the hospital. He was placed on a ventilator and was 100% oxygen dependent as he asked for miracle prayers. I believe in the power of prayer but maybe next time, just take the vaccine and avoid needing a miracle.

So that is this week in hucksterism, grifting and dominionism in the name of the Lord. This happens every week of course and further damages the cause of Christ while the enemy laughs and laughs at a powerless apostate church that is fumbling through the end times demanding that believers suspend wisdom to follow charlatans and fools in the name of Jesus. Please, just stop.