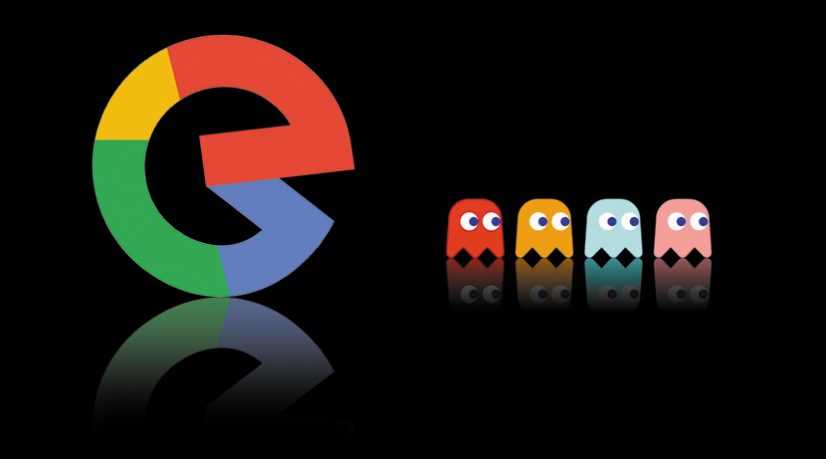 The Gulag was the government agency in charge of the network of Soviet forced labor camps that reached their height of depravity during the reign of Joseph Stalin. It is estimated that as many as 1.7 million people died while enslaved in this system. Stalin used the system to crack down on perceived political enemies during his campaign of terror. Prisoners worked themselves to death while barely being fed, as little as 140 grams of bread per day. Women received no special treatment, were constant victims of rape and if they became pregnant, they would have to spilt their ration of food with the child. In short, the Gulag system was one of the darkest, vilest, most evil times during the long evil history of man. Yet to Michael Brown, it is somehow comparable to what Christians must endure in this country from the tech giants. I kid you not. Let us reason once more through the above linked article.

"It is true that Google is not imprisoning dissenters in a vast network of prison camps, similar to what Alexander Solzhenitsyn described in The Gulag Archipelago. But there is a good reason that retired New York University professor Michael Rectenwald titled his 2019 book Google Archipelago: The Digital Gulag and the Simulation of Freedom. The reach and power of the social media giants is frightening. It is with little exaggeration that the owners of Google (which includes YouTube) and Facebook and Twitter are called "the masters of the universe." Their domination must be challenged--while it can be." - Dr. Michael Brown

Yes, there is a reason why Rectenwald used such ridiculous language - that is his modus operandi. He is an outspoken right-wing operative criticizing any semblance of the social justice movement or woke culture. He even created a "non-PC" Twitter handle to throw bombs at his perceived enemies so starting your article by quoting him? Yeah, not going to help your cause Dr. Brown. What this is however is the ongoing effort to make the church feel victimized. Now do not get me wrong. In Communist China the church is victimized, and you could go to jail for a very long time for simply holding a Christian church service. In the Islamic Middle East the church is most definitely victimized as one could face beheading for refusing to renounce Jesus Christ as God. The United States however does no such victimizing. It is not persecution to be refused to set up a nativity set in the town square or to have your Wal-Mart greeter say Happy Holidays instead of Merry Christmas. It is certainly not comparable to being sent to a Soviet prison camp. We must discern beloved this obvious scheme of the enemy. To convince the church to hate the very people they are supposed to love and bring the Gospel to.

"The recent elections have provided stark and shocking proof of the power of these internet giants, dwarfing any concerns about voter fraud. The influence that Big Tech had over the elections was far greater, illustrated in the censoring of the Hunter Biden story, with the help of the mainstream media. According to one survey, had more Americans known about the alleged scandal, some would not have voted for Joe Biden. That alone would have tipped the scales in Trump's favor. Added to this (again, with the enthusiastic help of the mainstream media) was the failure to report on Trump's many positive accomplishments. According to this same survey, had more voters been aware of the good Trump had done, some would have changed their vote.

What Big Tech has done, though, is absolutely brazen. "You will report our version of the news," they are basically saying, "or you will not report at all." And for the most part, when we search for news online, we don't even realize we are being manipulated. Google will show us what it wants us to know, not just the most relevant information. We are being programmed and indoctrinated, and we haven't a clue that it's happening. Is not this like the reach of the Gulag? Is not this more similar to totalitarianism than to our supposedly free and open country? Just think. Big Tech (specifically Twitter) shut down the account of The New York Post, one of the nation's leading and oldest newspapers. That's right. They shut down the newspaper's account for daring to report on the Hunter Biden laptop. How can this be?" - Dr. Michael Brown

Let's clear the air right now. The Hunter Biden laptop story was FICTION. What is worse is that it was purposeful misinformation designed to affect a presidential election. The purveyors of this filth knew very well it was a false story but they do not care because the grift is not in convincing people it is true but it is just to poison the well. To get enough people wondering if it might be true. To bleed off votes where you can. Except never lose sight of the fact that it is nonsense. You expect us to believe that Hunter Biden owned a laptop where he kept all of his incriminating evidence about various misdeeds including misdeeds of his father. Then this laptop goes down so he brings it to a repair shop and leaves it? Then he magically forgets about it? Then it somehow lands in the grubby paws of Rudy Giuliani? Why not just have Bigfoot deliver it to Rudy? That would have been just as plausible. As for the NY Post, which Brown extolls here, they were the only rag not concerned about their reputation when they ran this story. No other reputable organization would have. The Post, regardless of its age, is now owned by the Rupert Murdoch family. Yes the same one that owns Fox News. Getting the picture?