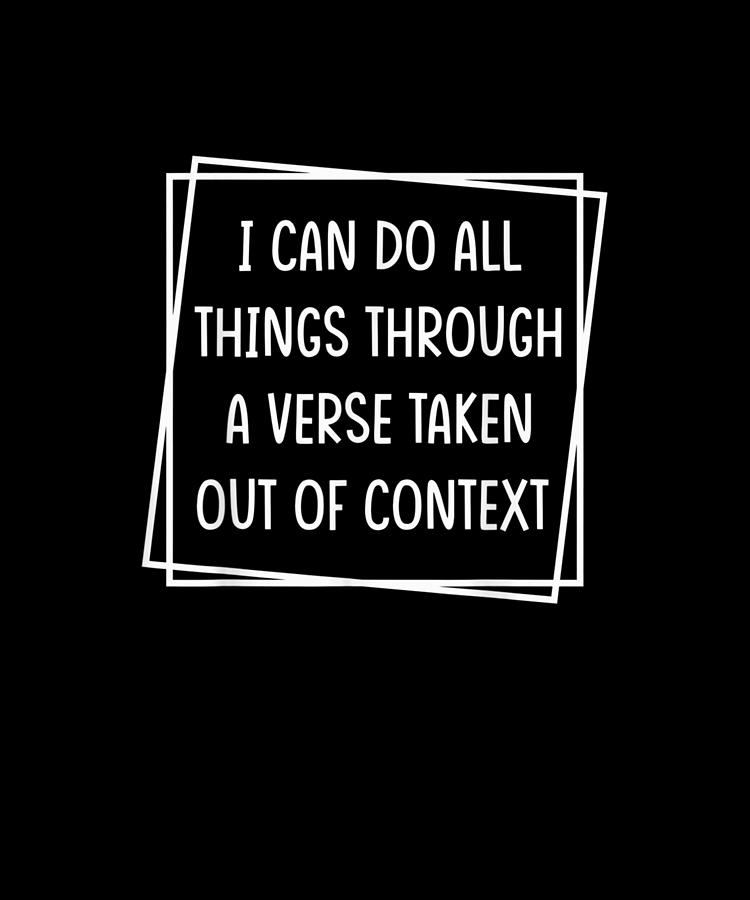 And everyone who thus hopes in him purifies himself as he is pure. - 1 John 3:3 ESV

Since we have these promises, beloved, let us cleanse ourselves from every defilement of body and spirit, bringing holiness to completion in the fear of God. - 2 Corinthians 7:1 ESV

Draw near to God, and he will draw near to you. Cleanse your hands, you sinners, and purify your hearts, you double-minded. - James 4:8 ESV

As we continue to watch the Great Apostasy unfold before our eyes certain practices become more mainstream that those with discernment know are antithetical to solid hermeneutics and only serve to derail the cause of Christ. Once upon a time pastors used to seek the Lord in prayer for what word He wanted spoken to His people for a given week. Today, under the purpose driven, CEO-pastor-dude model, they hardly have time to preach let alone seek God for what to preach. This has steered the modern church away from traditional expository preaching towards the topical brand of sermons. Now, in and of itself, there is nothing wrong with topical preaching as long as God is giving you the topics and your preparation of such remains wholly biblical. That means we read the bible to see what God is saying about a particular topic. Unfortunately, most purpose driven pastors conclude their opinion before lifting the word of God. Thus, they are only leveraging the bible to support their pre-decided bias.

Let me give you a real example. Many years ago their was a rebellion in my local church and the pastor, my pastor, was being treated very unfairly. As the weeks went by my outrage grew and I sat down to write a devotional about righteous anger and we all know that if we want to write on that subject we flip the bible to the overturning of the tables in the temple. In expositing this story however God taught me that my anger was not righteous and that the bar Jesus set was so much higher. That was the devotional that was written as it does not matter what my opinion is, only God's. Today's preacher would have either twisted those passages or found another story to support the message he wants to give. This practice is known as "proof texting." Essentially this is scouring the bible, probably through Google, to find scriptures that you think can support your conclusions. To achieve this the texts that are proofed are usually ripped out of context violently. This practice has been bad enough but the above linked article from Charisma News today applies the practice to reviewing American History as well. The author Mike Shreve wrote this article because he believes that America was birthed in prophetic symbolism. As a NAR dominionist, it is important to him that he is able to make this argument. As a discernment minister I could care less what his motivation is, only that the truth is spoken, both biblical and historical. So, let's reason once more together.

"One of the most amazing facts about the Founding Fathers of our nation is this: The one referred to as the "voice" of the revolution (John Adams) and the one referred to as the "pen" of the revolution (Thomas Jefferson) both died on the same day"July 4, 1826"exactly 50 years after the formation of the United States of America in 1776. Some would call this a mere coincidence; I prefer to call it a 'God-incidence,' a prophetic sign of the Creator's providential care and divine involvement in the formation of this unique and blessed nation." - Mike Shreve