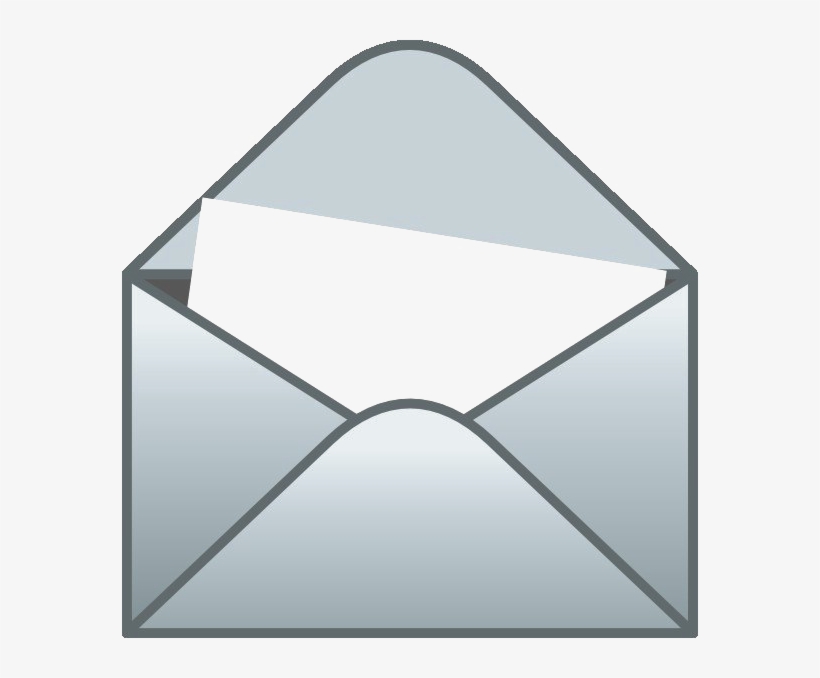 I did a devotional yesterday about a recent article from Pastor Shane Idleman regarding some flack he had received for posing in a picture with Francis Chan. While correctly critical of some of the defenses he used I did indicate that I was a bit torn because Pastor Idleman gets so much right when it comes to the Gospel and sin and repentance. It just seemed that lately he has desired to become more viable within the upper echelon of Charismania and that has led to some suspect positions regarding what is clearly false teaching and heresy. The link above is to his recent podcast of his about these matters and again there is so much right in here and I want him to get all the credit in the world for that because true Gospel preaching is so lacking today. There still remains a solid disconnect however that I do hope he gives consideration to and at the very least addressing it here will help clear up some confusion for Christians following the story. So let us reason again together beloved as I try to respond to Pastor Idleman in hopefully what is considered a constructive manner.

Pastor Idleman begins with the same point he wrote about regarding a stated ignorance about what the NAR is. I will politely say that this is simply not acceptable in this information age. At some point he proclaims that he and Francis Chan are simply too busy to do the necessary research about who they might share the stage with and that to me is simply reckless as a pastor. Who we stand with is who we endorse and who we endorse is who we lead the sheep to. I am busy too yet if I am going to make it a point to support someone I better know who I am in bed with. Idleman then cites an article that outlined six hallmarks of an NAR church. Let me first say having read this article, it was certainly not exhaustive but rather a good starting point.

The second point of this article is that an NAR church believes in bringing heaven to earth. Shane reflects that he believes that this is a matter of eschatology, meaning pre-trib versus post trib, etc. That misses the point so Shane allow me to clarify. The NAR folks believe in this on a mystical level and concrete level. They believe they can usher in the literal presence of heaven to invade earth. Part of their beliefs is called the seven mountains mandate which says the church must conquer seven cultural mountains in society in order to facilitate the second coming of Christ. Now I will assume that since you clearly understand the Gospel you will agree this is rank heresy. Jesus does not need our help with anything, let alone facilitating His second coming. Your second point here was that we should make a difference in our society and would want politicians that are godly. I would disagree but not in a disagreeable manner. The real problem is that the NAR folks are not quite as subdued as this. They believe that some politicians are righteous and others are not meaning supporting them is sending you to hell. They do not aspire to make a difference but to take over society through the political process and force our beliefs upon the unsaved masses. They seek behavior modification instead of salvation for the lost. That is what we speak against. Our best way of making a difference is by being different. By being the peculiar people that show folks in the darkness that there is light in this world. That is accomplished not through carnal politics but through the Gospel of Jesus Christ.

The third point was regarding and emphasis on the presence and the glory which Shane correctly points out are biblical terms. Our concern is that they are taken to unbiblical lengths. They are actually wielded as a replacement for theology. Where you speak poignantly about travailing at the altar all night in prayer Mike Bickle teaches contemplative prayer, soaking prayer, eastern mysticism and visualization. These are gateways to open up the demonic into the lives of people who do not know any better and are being taught poorly and falsely.

The fourth point was about revival and again you may have just missed the actual point. No one is saying revival of the church is not a noble desire, although the bible promises and end times apostasy. The NAR seeks revival of America, which is biblically absurd. You cannot revive what was never alive to begin with. We should be praying for a harvest of souls not that people who do not know Jesus Christ as Savior start behaving better. My assumption again is you would agree.

The fifth point was that unity must not be at the expense of doctrine and the sixth was that the NAR denies the sufficiency of Scripture. Both points you insisted that you and your church stand with us in opposition to such beliefs and that is great. The point here is that the NAR does not. If people are saying you preach NAR teachings that would not be accurate from what I can tell. My issue is that you are defending those that do and thus leading people to those false teachers. There is a verse that says we are either gathering people to Christ or scattering them away. Which are we doing when we defend Todd White (more on him later)? The same is true for Dr. Michael Brown who you defended here. I have spoken with Dr. Brown and it pained me greatly to have to correctly write that he is a gatekeeper for wolves. What good does it do to write a book denouncing antinomianism and then call Joseph Prince a brother in Christ? Who are we leading the sheep of the Lord to and this is a recurring concern I have as listening to your podcast. You seem to have ample concern for the wolves but not so much for the victims. We are charged with tending to the sheep. The shepherd carries the rod for a reason and it is not to beat the sheep but to beat away those that would harm them. Next you spoke about Benny Hinn:

"Do I know who Benny Hinn is? Absolutely. Do I think he is solid? Absolutely not. He has said many controversial things. My question though is not why Francis Chan is speaking there but what is Benny Hinn doing on the stage." -- Shane Idleman