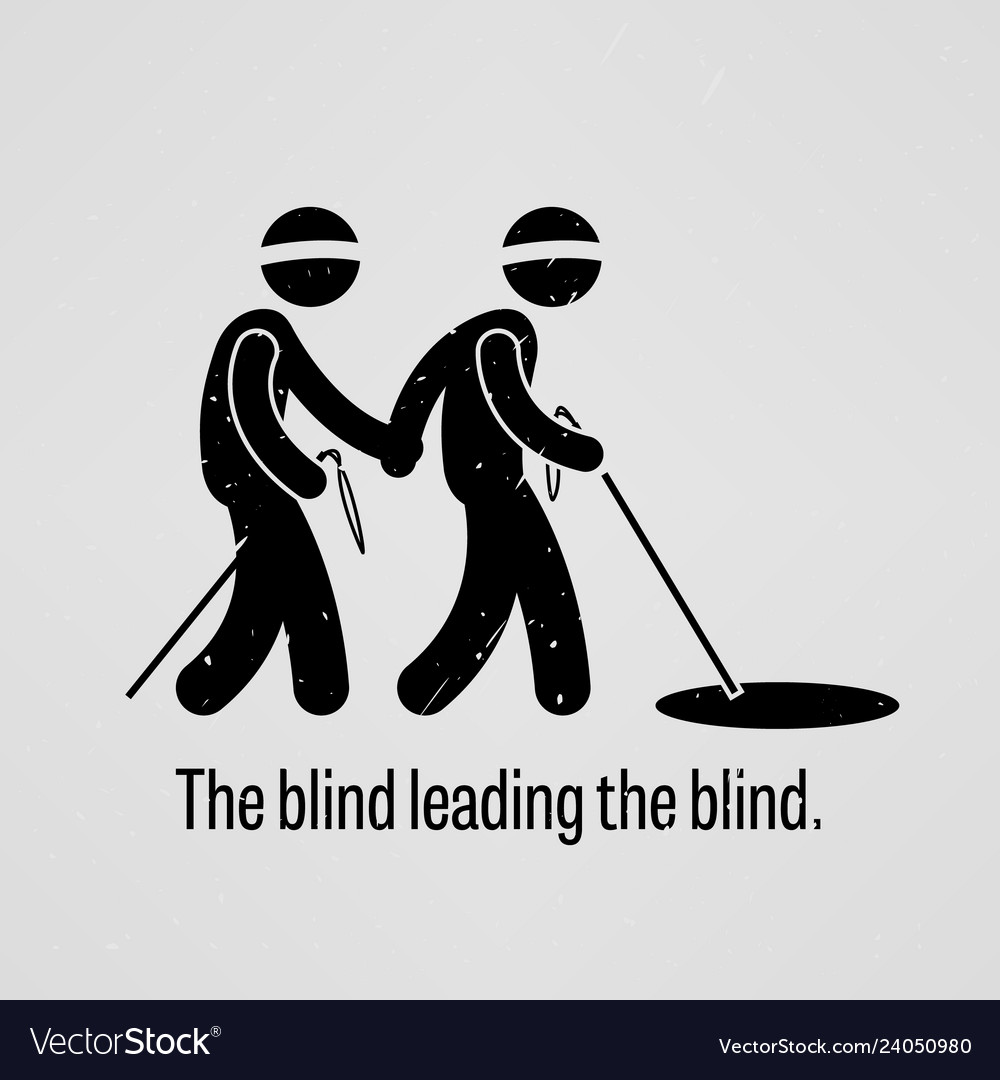 I have highlighted Carey Nieuwhof before. Carey is someone who has carved out a nice living as an alleged expert in church growth that was born out of the purpose driven takeover of the church. His ideas are firmly rooted in the carnal leadership principles of this world with some Rick Warren thrown in for the appearance of piety. He firmly believes the purpose driven lie that healthy churches are only those that show numerical growth. This asinine conclusion stems from the Warren teaching that says the pastor is a CEO and is responsible for the horizontal growth of the church, which is biblically inaccurate if one just reads to key verses. The Lord adds to the number as He sees fit. If you want to know why so many pastors fall each year it is because they grow weary trying to do God's job. The above link is to the latest from Nieuwhof, where he outlines six disruptive church trends that he thinks will rule in 2020. This is a fascinating insight into the NAR vision through the purpose driven mind. For the sake of space, I will try to focus on the main points he is making; first from the introduction:

"Industries are being disrupted or obliterated in years, not decades, and once-dominant companies are falling fast (just ask Polaroid, Blockbuster or Compaq computers). And leading in the church is even a little more complex than leading in the marketplace for numerous reasons. Here's one of them: America is moving from a Christian to post-Christian culture faster than most people imagined, and will soon match the level of secularization found in places like Europe, Australia, Canada, and other Western nations. The nones, or those claiming no religious affiliation, have now emerged as the largest religious demographic in the US--a larger group than evangelicals or Roman Catholics. Leading people to Jesus in a world that's moving away from Jesus is an increasingly difficult challenge. -- Carey Nieuwhof

This is how little regard the purpose driven industry experts have for the church. Polaroid failed because of the advent of camera technology on phones. Blockbuster died because of the Internet. They were secular companies based upon carnal ideas. They are not the Gospel of Jesus Christ. This is how the NAR, purpose driven mind thinks though. That church is marketable and a product that can decline if not somehow spruced up, repackaged, or offered with some enticements. What the Carey Nieuwhof's of the world never consider is that the reason America is moving away from Christ to a post Christian culture is because of the failure of the NAR led mega church model. What makes the Gospel unique is that it is not like what we hear in the world. The purpose driven church however has spent decades seeking relevance with the fallen world and now it has it. So much so that the lost are not attracted to it anymore. Carey Nieuwhof's fundamental error is in thinking he leads people to Jesus. He does not. He leads people to a false christ through a false doctrine, that saves nobody. Let's see what the NAR mind thinks are the six church trends to watch for this coming year.

"1. CONTENT-BASED ATTENDANCE WILL DECLINE. MOVEMENTS, MOMENTS AND MISSIONS WILL GROW. It's no secret that most churches are plateaued or declining, and that even models of church that were effective a decade ago--like attractional church--are struggling now. Attendance at live events isn't dying, but it is changing. A lot. The church, of course, at our authentic best, has all of these characteristics: a movement on a mission characterized by some very profound moments. Too often, though, we ignore or simply miss those critical elements because so much of the current church model for Sunday morning has been based on content delivery. But content alone no longer fills a room in an age where content fills the internet. Content used to fill a room because content was scarce. You had to attend to hear a message. But podcasts, YouTube and social media have changed that dramatically and permanently from all we can tell. As a result, you no longer have to be in the room to listen. So what does this mean? People are hungering for an experience of God, not just information about God. Emphasizing moments and movements and mission are more critical than ever. People don't just want to know what's true, they want to know what's real. And what's real is deeper than just an idea--it's an experience. But churches that ignore an encounter with God and simply hope a decent message will fill a room will likely continue to be shocked by how it no longer does." -- Carey Nieuwhof

The reason why the purpose driven models are failing is that they stripped out the Gospel. Without that you are left with man-made attractions, lofty speech craft and entertainment. None of that can change a life however. That is the point. The problem goes back to expecting attendance numbers to be the arbiter of church health. I know local pastors who have served their congregation faithfully with the Gospel for 20 years and attendance has never eclipsed 200. Those 200 though are saved and heaven bound and the pastor will hear well done my good and faithful servant. That church is a rousing success! Heaven rejoices when one person repents! Narrow is the way and FEW are those who find it! The problem is not that the church is content driven but rather driven by what content? If people go to church and hear a five-part series on their own significance and never hear the transformational Gospel message then it is no wonder they eventually leave and consider themselves a "none." This notion of experiential Christianity is straight up NAR nonsense. If you want to experience God -- read His word! If you REALLY want to experience God -- obey His word! By the way, switching content back to the Gospel may not result in higher attendance numbers but it will increase the numbers saved for the kingdom. Never lose sight that that Carey Nieuwhof is trying to save is his model of the apostate church.

"2. GROWING CHURCHES WILL BE LED BY YOUNGER LEADERS. There's data that also points to a trend I'm also sensing through first-hand observation: growing churches tend to be led by younger leaders. Aging pastors lead congregations with a greater percentage of older members. Younger clergy are oriented more to goals than older pastors who tend to be service and people-oriented. So what's going on? Well, it's harder to keep innovating as you get older as a leader, in part because you've used a lot of your creative energy to craft what you've created (your creative energy has a shelf-life and cycle to it) and it's easy to fall prey to sunk cost bias (I've built this whole thing this way"we simply have to keep it going). I'm not talking about innovations around mission--just methods. When the methods atrophy, the mission dies.So many leaders talk about reaching the next generation but never include the next generation. It's becoming increasingly clear that it's going to take the leadership of the next generation to reach the next generation." -- Carey Nieuwhof