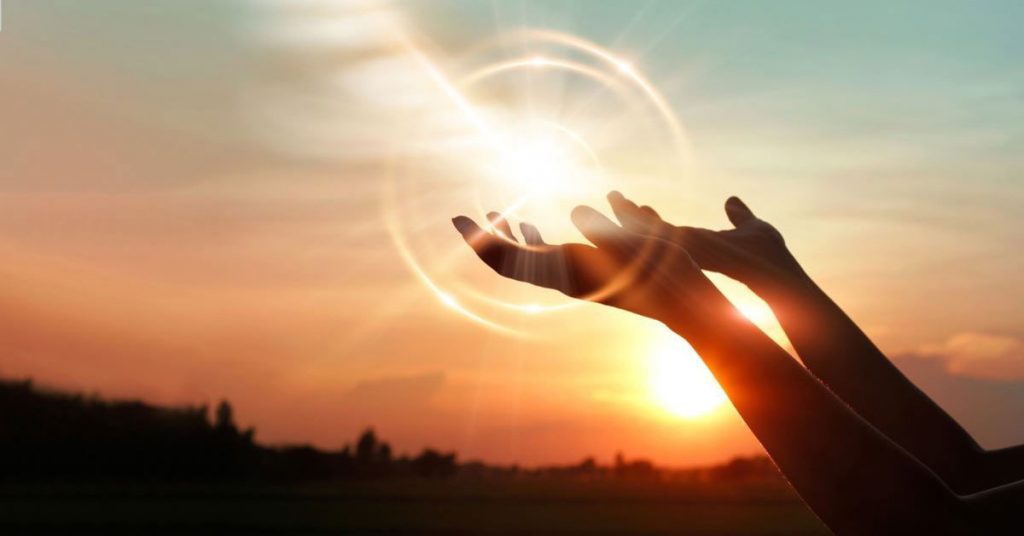 Is anyone among you sick? Let him call for the elders of the church, and let them pray over him, anointing him with oil in the name of the Lord. And the prayer of faith will save the one who is sick, and the Lord will raise him up. And if he has committed sins, he will be forgiven. - James 5:14-15 (ESV)

It seems every few months we need to readdress the issue of the false doctrine of healing on demand. This is just one of many heresies within the Charismaniacal church today. It abuses scriptures to take the power God has to heal and bestow it upon man. Take note there that it is wholly correct that God still heals today. Even staunch cessationists agree with this. I think that biblical folks who believe in the Charismata, that is the gifts of the spirit, would likewise agree that our God most definitely heals. The rub is that apostate charismatics argue that God MUST heal or that He has now given this mighty power to man. This is unsurprising in that most of Charismania's sins rest in the age-old sin of Lucifer - trying to be God. Above is the latest in a never-ending stream of articles supporting such usurpation from Andrew Wommack. Let us reason once more together as we go through his thought process.

"A head-on collision, the jaws of life, a helicopter flight to the hospital, and thirty-one days in the ICU. The injuries were so extensive that Ken should have died. But his wife, Virginia, believed God, and a healing journey began. Had Carol sunk into an earthly pit so deep and dark that even Jesus' arms could not rescue her? At 290 pounds with a history of drugs, multiple abortions, and abuse, if Jesus couldn'tor wouldn'tsave her, she knew she would die. After years of severe headaches, twelve-year-old Scott was healed and then diagnosed with a rare disease. He had Barrett's esophagus, a life-threatening condition unheard of in children. The story of a little girl's miracle opened the door to his healing. Merci's multiple sclerosis progressively worsened. Unable to work, drive, or even walk, she had come to the end. "What am I doing wrong, Lord? Why am I not healed?" The answer would change her life. The ultrasound showed fluid on the brain, flattened facial features, calcium deposits in the heart, and moreall symptoms of Down's syndrome. The doctor recommended abortion, but the parents believed God! These five stories have been documented and recorded on a new DVD called Healing Journeys, Volume 2. They are all stories of the power of God's Word working in the lives of people who gained a revelation of what God had already done for them through Jesus. Every one of them is a Healing Journey that will touch your life." - Andrew Wommack

These sound like five wonderful stories of healing and faith. When God is left in His sovereignty, anything is possible. Where Wommack goes off the rails as usual is in assuming the result of the healing was due to the people who gained this revelation of what God has already done. The insinuation is that if Virginia, in the first example, had not received this revelation then God would have let Ken die. Is God not God alone? Is He not sovereign over His creation? Here is today's deep theology - God does not need our help in anything. Certainly, faith matters but it is God who decides. For every five of these stories there are 500 where healing never came. Who ends up shouldering the blame then? Just look at the third example and you see that Merci was blaming herself! What is worse, as we will see, the Andrew Wommack's of the world are forced to blame the victim as well once they have removed God from the equation. Could it just be that someone's time on this mortal coil has come to an end? Not when we fancy ourselves as little gods.

"Jesus used miracles like these as a dinner bell. He used them to prove He could forgive sin (Mark 2:10-12). God used them to authenticate Jesus and His message (Heb. 2:3-4). Jesus told His followers that they would do the same works He had done (John 14:12). He said that the preaching of His Word would be confirmed by signs and wonders (Mark 16:20). So why aren't we seeing greater manifestations of His healing? Aren't people still suffering from sickness? Doesn't Jesus love people today just as much as He did when He walked the earth? Don't believers still need to see demonstrations of His power? YES! Not only do we need the healing power of God today, but God wants to release that power. Hallelujah! However, healing isn't up to God alone. It isn't God who decides who gets healed and who doesn't. That's a radical statement, but it's true. And herein lies some of the greatest obstacles to receiving God's healing power." - Andrew Wommack

The works might be the same but the power also remains so. If Wommack had included verse 13 for context he would see that Jesus still insisted that they must ask for His will in His name. It is always about Jesus. The key of course is according to His will. Why aren't we seeing greater manifestations of His power? Wommack just cited five incredible stories of healing! Ahh but that is not enough for Charismaniacs. For them - everyone must be healed. Can you believe the arrogance in this heresy? Healing isn't up to God alone? It isn't God who decides who gets healed and who doesn't? Wommack thinks these statements are radical? No Andrew - they are heretical. Look at the feckless, impotent god Andrew Wommack serves. He wants to heal more. He really does but He can't because man has not decided to heal. What absolute garbage. Who is God in that scenario? We are.