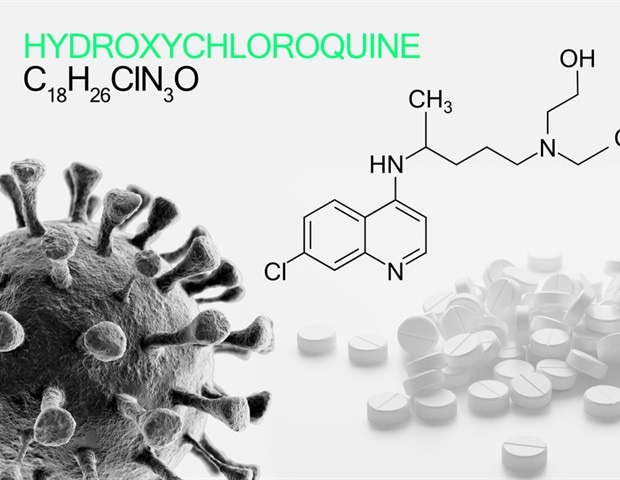 Walk in wisdom toward outsiders, making the best use of the time. - Colossians 4:5 (ESV)

The primary responsibility for every Christian is the Gospel of Jesus Christ. It is to live for Him. To carry our cross for Him. To exhibit his love, mercy and grace in all areas of our lives. It is to share what He has done for us with those who remain on the outside of salvation looking in. According to Romans, only the Gospel has the power to save someone from the darkness of this world and an eternity of suffering, separated from God. We might be the only chance someone has to hear the life-altering Gospel that saved a wretch such as me.

Yes beloved, we are the wretch the song sings about. I know that is difficult to grasp when all the popular sermons tell us how special we are to God and all of the modern worship is about how God just could not bear to be in heaven without us but nonetheless, we are that wretch. Amidst our wretchedness however we have a glorious opportunity the change the eternal balance of eternity. Many years ago, an old friend of mine once asked for me to find a job for his new wife and so I did. Because we worked together and she was new to NYC, we commuted together. On those long bus rides she would share Jesus and it was because of her faithfulness to what our primary responsibility is, that I am saved today by the grace of almighty God. How else can someone hear unless someone tells them? That is the summation of the command found in the key verse for today. It is a simple declarative command that we fail so easily in adhering to. Walk with wisdom toward the unsaved, making the best use of the time that is left. Another translation says "redeeming the time"; or buying it back.

Yet what do we see in America as the apostate church takes hold of pulpits across this land? What are we wasting the time we have been given on? False gospels and distractions carry no wisdom towards the unsaved. The beginning of wisdom is fear of the Lord. That is why the first words of Jesus' ministry on earth were not love and puppies and rainbows. The first words of His ministry were not about how much He wanted them to be rich and prosperous. His first words were not political in nature at all and had nothing to do with the carnality of this world. His first words were "repent for the kingdom of God is at hand." Wisdom towards the lost, making the best use of the time. Yet what do we continue to see today? A distracted church convinced that one political party is their savior and willing to stand with it no matter what. Even if it makes an ass of itself to those on the outside of salvation. Even if it lies so blatantly that those on the outside realize they cannot trust the church. Even if it is willing to see people die in order to protect their political positioning. This is not hyperbole beloved when it comes to the COVID crisis. We have seen pastors thumb their noses at authority, declare the virus a hoax and then die from the virus they swore to their sheep did not exist. Just this past week we saw once respected John MacArthur throw his sheep into the woodchipper by mangling the bible to defend starting up services again despite orders from his state government. How much blood will be on his hands is now only to be determined. In Ohio it is reported that one man with COVID attended church and infected 91 people, including 18 children. This virus does not care what political party you belong to. It does not care what religion you affiliate with. It only seeks to infect, maim and kill. In the midst of this pandemic, with the backdrop of redeeming the time, we should be doubling our efforts to present the Gospel, not the latest conspiracy theory that populates our Facebook news feed. Despite this Charisma News simply does not care. That is because they have long since sold their soul to their political masters. As a front for Christian news however they continue to wreak havoc in the body of Christ through their lies and pure carnality of human politics. The above link is a short article from this past week providing a platform for consideration of the debunked "frontline doctors" who had a viral video declaring the virus over and hydroxychloroquine as the new savior. Let us reason quickly through this tripe.

'How did a drug known for decades as "safe and effective" suddenly become dangerous?

Hydroxychloroquine is so safe that in several nations it's sold over the counter without a prescription. It's been used for 65 years to treat malaria and then lupus. But the media has begun portraying hydroxychloroquine as if it's a public health menace, and this pharmaceutical smear campaign began around the time President Trump started taking it. "I'm taking it, hydroxychloroquine. Right now, yeah, a couple of weeks ago I started taking it," Trump told reporters on May 18, "Because I think it's good. I've heard a lot of good stories."' - Charisma News

This is what happens when people step out of their lanes. We see millions of people who make their medical decisions based upon Facebook memes created by 13 year olds in their basements. I am certainly not sold out to the medical model at all but I will listen to epidemiologists before I listen to political operatives who have other reasons for their medical opinions. It is true that this medicine has been safe and effective for decades when prescribed for Lupus, Malaria, and Arthritis. Just because it is safe for the treatment of those conditions does not mean it is applicable to any other ailment we may have. It is beyond a juvenile assumption to think so. The media has not portrayed hydroxychloroquine as a public menace - just those stupid enough to claim it is useful in the treatment of COVID, which it is not. It not only has no therapeutic effects on COVID but can cause other medical problems including fatal cardiac issues. Now, I seriously doubt the president was telling the truth about taking it but assuming he did, look at what his decision was based on! I heard a lot of good stories about it? Seriously? Are we so far gone in believing expertise that we make medical decisions by anecdote? The overarching question that should be gnawing at the back of our eyelids as we read this is why is it on a Christian website? How in the world is this wise? How are we redeeming the time to those on the outside of salvation looking in? They need to see Jesus Christ; not this easily debunkable nonsense.

Credentialed Minister of the Gospel for the Assemblies of God. Owner and founder of 828 ministries. Vice President for Goodwill Industries. Always remember that in all things God works for the good of those who love Him and are called according to (more...)
Related Topic(s): Spirit, Add Tags
Add to My Group(s)
Go To Commenting
The views expressed herein are the sole responsibility of the author and do not necessarily reflect those of this website or its editors.