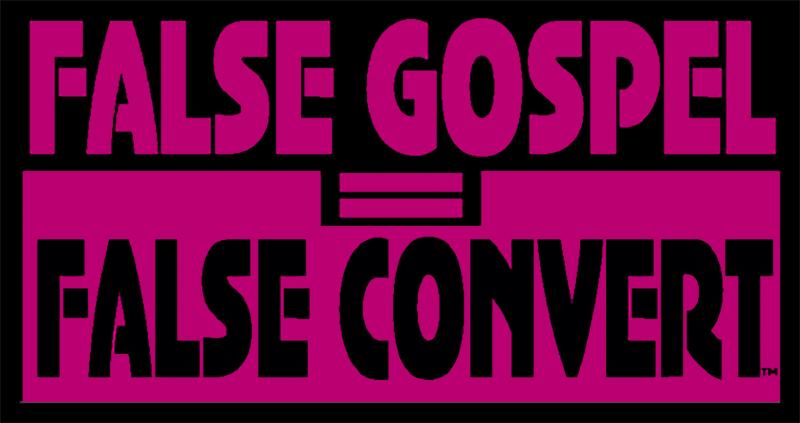 And do not fear those who kill the body but cannot kill the soul. Rather fear him who can destroy both soul and body in hell. -- Matthew 10:28 (ESV)

For the uninitiated, Darren Wilson is a filmmaker specializing in false signs and lying wonders. We have reviewed two of his previous works, Holy Ghost and Holy Ghost 2, Electric Boogaloo. Combined they were a mish mosh of psychic parlor tricks being performed by charlatans across this world on unsuspecting victims. Like when Todd White performed the fake "leg growing" trick on someone at a Korn concert. Or when "healing evangelist" Robbie Dawkins avoided the emergency rooms in Greece to instead seek out someone with a sore shoulder to heal in a park after midnight. Wilson's movies are an affront to God. They lead people away from Christ. More to the point, they lead people to a false Christ:

Never lose sight of these truths beloved as we follow the progression of these scriptures. There are false gospels out there that lead people every day to false christs. These false christs present a false salvation. On the day God judges the world there will be millions of people who will stand before Him and say Lord Lord only to discover they had spent their lives believing in vain. The concept of belief is not enough. You must believe in the true Christ through the preaching of the true Gospel and Darren Wilson does not present it. The link above is to his latest "bull session" where he and his merry band of heretics and false healers gather around a table to talk about their false gods shot as if it was a 1980's Dockers commercial. Let us reason again together through this video and see the false christ being sold today.

"I'm packaging a bunch of different stories to make an argument and people have different opinions of how that argument should be presented. Honestly, the biggest critics I have -- it's about this issue. If you just tell then they are going to hell. You refuse to do it on camera. I just look at it like this. To me it seems more effective to present people with the love of God than to present them with the consequences of not following Him." -- Darren Wilson