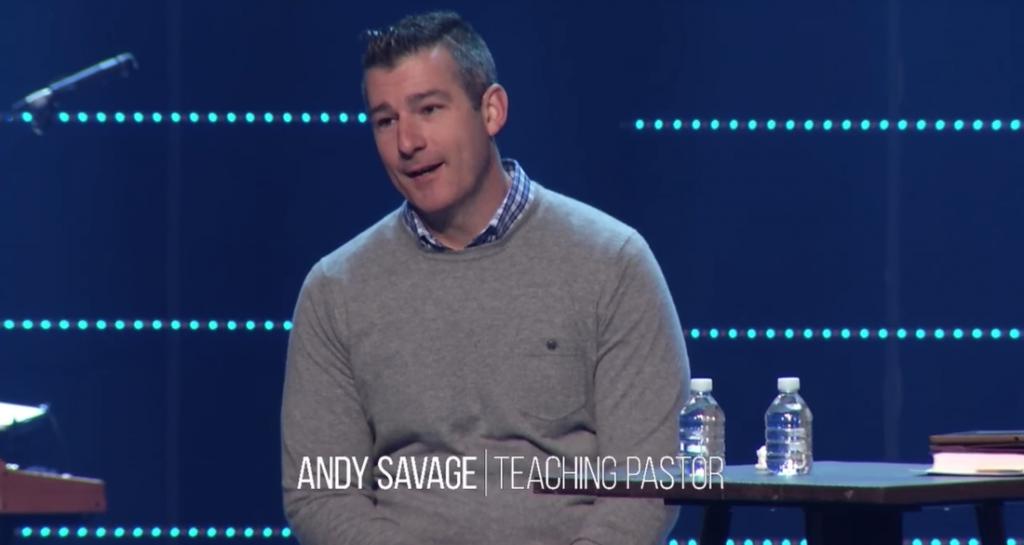 I wrote to you in my letter not to associate with sexually immoral people-- not at all meaning the sexually immoral of this world, or the greedy and swindlers, or idolaters, since then you would need to go out of the world. But now I am writing to you not to associate with anyone who bears the name of brother if he is guilty of sexual immorality or greed, or is an idolater, reviler, drunkard, or swindler--not even to eat with such a one. For what have I to do with judging outsiders? Is it not those inside the church whom you are to judge? God judges those outside. "Purge the evil person from among you." -- 1Corinthians 5:9-13 (ESV)

The church at Corinth had many problems, as does the church today. In the fifth chapter of Paul's first letter to the Corinthian Church, he addresses a very specific problem. It seems one of their congregants was sleeping with his father's wife and everyone knew about it. Yet the church not only tolerated it but did not even seem concerned. The key verses concludes Paul's teaching to them on this matter. He corrects their misunderstanding of Paul's previous command to not associate with sexually immoral people. It appears the church took that to mean people outside of the church. There are stark parallels to the church today that is also overly focused on the sins of the world through NAR dominionism while being overly protective of sinners within the fold. Paul's frustration is almost comical in verse ten where he correctly points out that if the instruction was meant for those in the world there would be literally no interaction with the world! They are all sinners apart from God's grace! Their judgment belongs to God. Paul concludes this portion by pointing out that it is our responsibility to judge those within the church and to cast out the evil person from among us. This ends the abuse of Matthew 7, where Christians love to scream "judge not" without understanding that Jesus was teaching on hypocrisy in those verses, not judgment. We are still commanded to remove the speck from our brother's eye beloved. The offender was cast out from the Corinthians church and was restored upon repentance. This is the concept we will discuss today in light of two recent stories in Christendom. The first story has been beaten to death and that is the John MacArthur-Beth Moore drama. Those that have advanced the disobedient cause of Christo-feminism have blown this story up so they can gin up faux outrage and further their position. We have seen wall to wall coverage of this nonsense for too long now. Sadly, at the same time we have seen the story of Andy Savage with barely any coverage. In fact, the above link is the only story I saw. So let's go through this together and see if it helps put in perspective what should matter to Christians. Should we be so up in arms about a heretic being told to go home or a pastor accused of sexual assault returning to the pulpit unapologetically?

'"Devastating news today," Jules Woodson tweeted over the weekend. "My abuser is back in the pulpit." Woodson was responding to news that Andy Savage, her former youth pastor, reportedly is planning to start a new church. Last year, Woodson drew attention to the problem of abuse in evangelical churches when she spoke out about being sexually abused by Savage when she was a member of the Texas youth group he led two decades ago. She was 17 at the time. He was a college student in his 20s. Under Texas law, sexual contact between clergy and someone for whom they are a "spiritual adviser" can be considered sexual assault.' -- Charisma News

This is not as cut and dried as the Tullian Tchividjian incident where he had an affair with a congregant and now has opened his own new church saying he did not thing wrong because both members in the incident were consenting adults. It is however quite similar because the victim was further victimized by the system. Now, we can expect such things in the world but is not the church supposed to be different? At the time of the assault, Woodson went to leadership and two male leaders essentially told her to not speak about the incident with anyone and asked questions about here willingness to participate in the assault. Both of those men are currently senior pastors to this day. This is not about being "woke" or "me too." This is about right and wrong. It is not about discarding the assaulter either. It is about ensuring that we properly understand restoration. Andy Savage and Tullian Tchividjian needed restoration in relation to their walk with Christ, not their ministry. They are no longer qualified to lead in God's church. While the call of God is not revoked by God, we can certainly remove ourselves from it. Unfortunately, the seeker friendly industrial complex protects its own first. It demands cult of personality preachers like Tullian and Andy. Their victims? Well we can just pray for them.

"Savage, who went on to become teaching pastor at a Memphis, Tennessee, megachurch, eventually confessed to "a sexual incident." His confession was met with applause from the congregation at Highpoint Church. He later resigned after a leave of absence and investigation. Now Savage reportedly is planning to start a new church in Memphis. And Woodson is worried about the message that sends to those who have experienced abuse-- and those who would abuse. "This has never been just about me. This is about all survivors," she told Religion News Service. "And it sets a dangerous precedent when you have someone who has admittedly committed a crime--broken moral, ethical, lawful qualifications--and here they are, 18 months (after resigning from Highpoint) later, starting a church."' -- Charisma News

Let us not lose sight of the trajectory of this story. The incident occurred over 20 years ago but Savage has hid it for that time. He only admitted it after Jules Woodson had sent him the following email:

"Do you remember that night that you were supposed to drive me home from church and instead drove me to a deserted back road and sexually assaulted me? Do you remember how you acted like you loved me and cared about me in order for me to cooperate in such acts, only to run out of the vehicle later and fall to your knees begging for forgiveness and for me not to tell anyone what had just happened? Well, I REMEMBER." -- Jules Woodson

Credentialed Minister of the Gospel for the Assemblies of God. Owner and founder of 828 ministries. Vice President for Goodwill Industries. Always remember that in all things God works for the good of those who love Him and are called according to (more...)
Related Topic(s): Evangelical; God, Add Tags
Add to My Group(s)
Go To Commenting
The views expressed herein are the sole responsibility of the author and do not necessarily reflect those of this website or its editors.