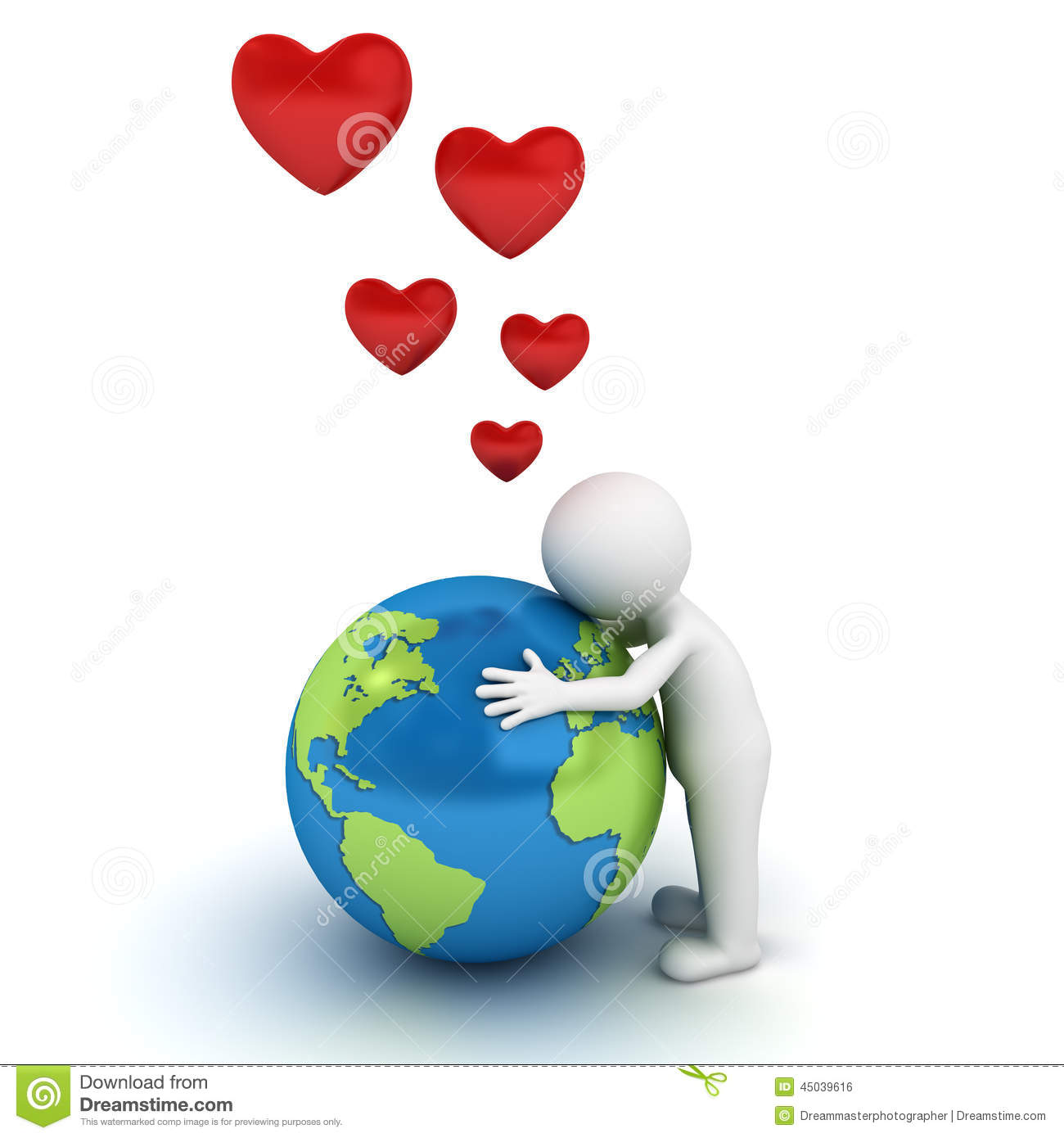 I have tried to give Pastor Shane Idleman the benefit of the doubt before. A lot of what he writes and stands for is absolutely correct. He seems to stand against a great deal of the heresy we see in the church today. He just cannot seem to see how he endorses the NAR dominionist model of thinking when it comes to politics. The NAR believes in the seven mountains mandate of the church conquering seven cultural mountains in order to facilitate the second coming of Christ. Now, I doubt that Idleman believes that extreme but he may as well the way he stands for the church's involvement in the carnal politics of this world. Let us reason together through the above linked article from Idleman about what he sees as the perils of mega-churches.

"By the title you might assume I'm against megachurches, I'm not. God often blesses a work, and a church grows, but there is not a one-size-fits-all approach. Some megachurches are doctrinally sound, filled with excitement and expectations, while others have a mere motivational speaker leading them away from theological depth and width. In the past, many churches could avoid hot-topic issues, but not today. A clear line of demarcation is being drawn in the sand. Many pastors are choosing between political correctness and biblical faithfulness, between crowd appeal and crowd conviction, between tickling the ears and challenging the heart." -- Shane Idleman

Let's deal with the obvious first. Church growth is not always a sign of blessing from God. It is often a sign of judgment. The largest church in America is run by Joel Osteen, who openly admits to not preaching the full counsel of God. The reason why so many people flock to him is he preaches what they want to hear. Jesus made it very clear that the true Gospel divides -- it does not multiply. Paul Washer once quipped that Osteen is God's vengeance upon those willing to sit through his sermons. The cold hard reality is that nearly all mega churches have grown to their status level by compromising the Gospel. That aside, Idleman wastes no time in getting to the thrust of his argument. He has set up two sides. Those are political correctness and biblical faithfulness but we will soon discover that his definition of biblical faithfulness has little to do with the bible.

"Whether the megachurch is in California, Georgia or New York, it's sad to see many pastors concerned about offending their audience. After all, whoever has the most social media followers, campuses or sermon downloads is the way to gauge success, right? Wrong. God judges faithfulness--faithfulness to His Word. Truth about marriage, abortion, socialism and national security is often neglected, watered down or avoided altogether in the hope of not offending members. Please don't misunderstand: Many megachurch pastors are doing great things, from Chuck Swindoll, Tony Evans and Jack Hibbs to Jack Graham, Greg Laurie and Jim Cymbala--we feature many of them on the WCF Radio Network--but as a whole, many are audience-driven, not God-inspired." -- Shane Idleman

Shane is so close to the truth but he cannot see it because of his NAR blind spot regarding the politics of this world. Mega church pastors do not wish to offend their audiences so they withhold the Gospel, not politics. When Paul said goodbye to the Ephesian elders in Acts 20, he declares he is innocent of their blood. Why? Because he did not hesitate to preach the political hot button issues of the day? No. Because he did not hesitate to proclaim the entire Gospel. The truths about socialism and national security? Is Idleman serious? These and whatever other political topics de jour have zero business being preached from the holy desk of the pulpit. In the days Jesus walked the earth there were plenty of political issues. The occupation and abuses of the Roman Empire were so egregious the disciples all hoped Jesus was going to deliver them from that oppression. What they failed to realize is He was not there to deliver them from carnal earthly oppression but from eternal satanic oppression and sin. Nothing has changed since. The Gospel is not about this life beloved. The key verses remind us that His kingdom is not of this world. We need to stop fighting over the arrangement of the deck chairs on the Titanic.

"As an example of this seismic shift, a few years back a major publisher approached me about writing Desperate for More of God. After submitting the manuscript, I was told, "I'm sorry, but it doesn't meet a 'felt need'." The editor continued, "The chapter, 'The Desperate Need For Truth,' isn't relevant. People aren't concerned about truth." Bingo ... he nailed it. That's exactly the problem: We are asking what do people want rather than what they need. Looking back, I praise God that my manuscript was turned down because now I can offer my books as free downloads. I love my fellow pastors. We feel the pain of parents losing a child to an overdose, marriages crumbling under our watch and more tragedies than we can count. But at the end of the day, we are not just shepherds, we are also watchmen. We are to uplift and encourage and also convict. There are times when the saints must be fed, and there are times when the sinners must be warned (C. H. Spurgeon). When we fail to proclaim God's Word faithfully, we run the risk of becoming politically correct and "pervert[ing] the words of the living God" (Jer. 23:36b). This is exactly what we are seeing today--many pastors don't want to offend a certain political party, so they'll take a neutral approach. But truth is not neutral when it comes to absolutes--it's solid and unyielding." -- Shane Idleman