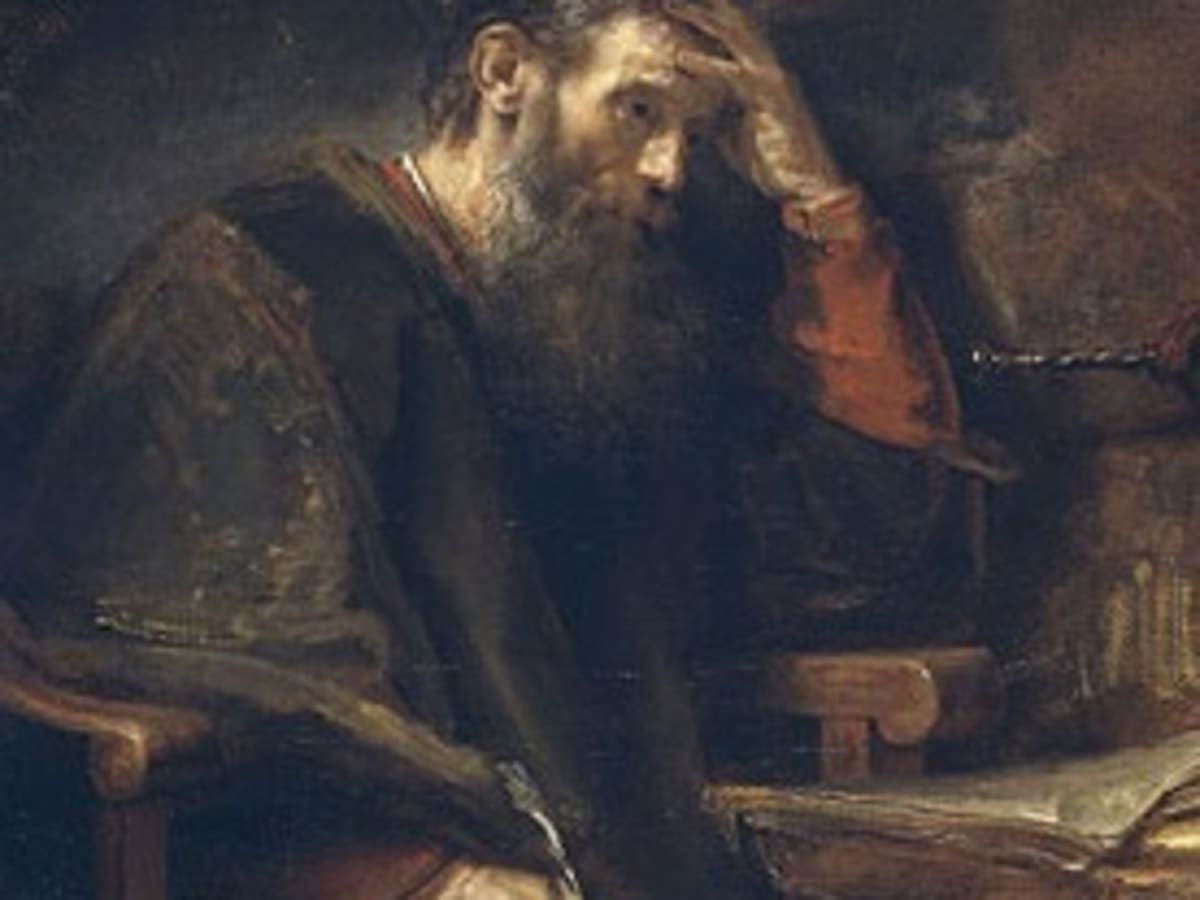 All Scripture is breathed out by God and profitable for teaching, for reproof, for correction, and for training in righteousness, that the man of God may be complete, equipped for every good work. - 1Timothy 3:16-17 (ESV)

Women in pastoral roles within the church. A topic that always stirs up people to one side or the other. I always preface any writing on this subject with the following caveats. I have no dog in this fight. This is not a hill I am willing to die upon because it is not crucial to the gospel. It is not a doctrinal issue leading people to hell. That unfortunately can come from either gender. I also know female preachers that can preach the paint off the walls who I have always known to stay true to scripture. The issue for me as always is what does the bible say regarding any topic. I had stayed away from this one until readers asked me to weigh in and after research and much reading it became crystal clear that women were not meant to serve in leadership positions within the church where they have authority over men. That would include pastoral and preaching positions. This does not mean they cannot prophesy or be given any of the gifts of the spirit. It does not mean that they cannot contribute mightily to the cause of Christ, as they have, throughout the millennia. That said, let us reason together through the recent article linked above and be concerned about what God wants. Let us be concerned with what God has said.

"Within the body of Christ, if you want a fiery debate, bring up the subject of women in ministry beyond the acceptable children's and prayer ministries. And, if you are going to add fuel to that fire, begin talking about women in the role of pastor or apostle. The debate surrounding women has not only divided the Christian community at large but has also divided local churches and even families. There have been many female pastors, including myself, approached by "well-meaning" men telling us that we are in sin because we are moving at a level in ministry that is not allowed by Scripture. However, is that correct interpretation of Scripture, religious tradition or something else? With any biblical topic, we must explore the whole of Scripture and ask the Lord to help us to understand. When we look at the whole of Scripture, we discover that 40 authors wrote the Bible over 1,450 years. This timeframe spans both sides of the cross, which encompasses both the Old Covenant and the New Covenant. The Bible was not all penned in the same country; however, it was composed under the direction and inspiration of Jehovah." - Ruth Hendrickson

Obviously, Ms. Hendrickson has a dog in this fight as if she were to realize the truth it would shatter quite a bit of the identity she has built. That identity may have been built with best intentions. It may very well have been built out of perceived community need. It matters not. It only matters what the bible says. The issue is also not "women in ministry"; which is often used as a way to muddy the waters. Any clear reading of the bible reveals there is no issue with women in ministry. It is only the aforementioned authoritative roles over men. Most would agree a great deal of the chaos and progressive sin in society today has been brought through an obscuring of the roles of men and women yet the church seems content to mimic this. God specifically says no and also provides His reasoning:

I do not permit a woman to teach or to exercise authority over a man; rather, she is to remain quiet. For Adam was formed first, then Eve; and Adam was not deceived, but the woman was deceived and became a transgressor. - 1Timothy 2:12-14 (ESV)

This is a clear, directive scripture. It says - "I do not permit." There is no haze or question about the actual interpretation of the words. God, knowing it would be a point of contention, even provides His reasoning by declaring man was formed first and it was the woman who was deceived in the garden. To escape the definitive nature of this directive scripture, people will bend over backwards to look at anything else BUT this command. In Hendrickson's case, she wants to expand what we are looking at. Suddenly instead of discussing clear directive scriptures we are looking at the entire canon of scripture, written by 40 authors over 1450 years. Now, we always take into consideration the entire canon of scripture but we start with the individual scripture we are examining and work our way out. The amount of authors and years are irrelevant due to the key verse that reminds us that ALL scripture is actually written (God breathed) by God, a point even Hendrickson seems to agree with.