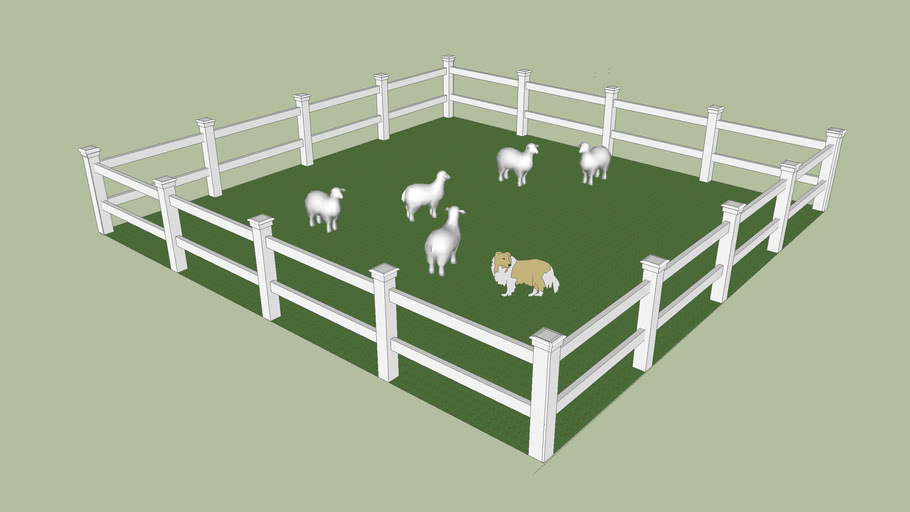 But when Cephas came to Antioch, I opposed him to his face, because he stood condemned. For before certain men came from James, he was eating with the Gentiles; but when they came he drew back and separated himself, fearing the circumcision party. And the rest of the Jews acted hypocritically along with him, so that even Barnabas was led astray by their hypocrisy. But when I saw that their conduct was not in step with the truth of the gospel, I said to Cephas before them all, "If you, though a Jew, live like a Gentile and not like a Jew, how can you force the Gentiles to live like Jews?"- Galatians 2:11-14 (ESV)

Because we have been raised in a cult of personality purpose driven church system, we idolize our pastors. We do not usually realize this and it becomes wholly visible when people react poorly to pastoral criticism or when one falls from grace. Ted Haggard used to rule the evangelical world railing from the pulpit against homosexuality while having a decades long affair with a male prostitute, while using crystal meth. Haggard lost his 12,000 per week church (2006) but simply reopened another in the same state where he currently still is a pastor. Tullian Tchividjian? He is a pastor again because he doesn't think there is anything wrong with having an affair with a congregant as long as she consents. Mark Driscoll? Seriously? This man steals $250,000 in tithe money to promote his new book by gaming the NY Times best seller list and then just slinks away to avoid discipline and start a new church in Arizona, leaving behind 15,000 bloodied sheep in Seattle. That brings us to James MacDonald. I like James MacDonald. I used to receive his email devotionals. So it was not easy to first report on this two years ago:

This turned out to be very prescient as MacDonald was caught on tape with a local shock jock saying he wanted to plant child pornography on the computer of a reporter from Christianity Today who had dared to expose his abuses. Harvest Bible Chapel summarily fired him and declared he was no longer biblically qualified for ministry. Here was the official statement from Harvest Church and their elders, who worked directly with MacDonald:

'In a statement released Sunday (Nov. 3), the church elders found MacDonald was prone to anger, "had a pattern of improperly exercising positional and spiritual authority over others to his own advantage" and sought to profit from the church's ministry. "Because of these findings, James was biblically disqualified from the position of Elder, meaning he did not meet the spiritual standards to which a Harvest Bible Chapel Elder is held," the statement read. "The Bible does not teach that disqualification from ministry is permanent; however, with the scope of the damage caused by his behavior, James will not be able to serve again as an Elder or Pastor of Harvest Bible Chapel."'(November 2019)

This quote comes from a devotional I did a year ago when it was apparent that MacDonald was laying the groundwork for a return to ministry. Today I received an update email from MacDonald who seems poised to now return, just two years after his fall went public, with the abuses dating as far back as 2013. This email continues the trend of MacDonald trying to walk the tightrope of victim while admitting to very little. Here is just one section of the email:

"Please pray for the needed transparency, and for HBC to publicly:

Abandon the false narrative in financial matters - HBC's most grievous sin against us.