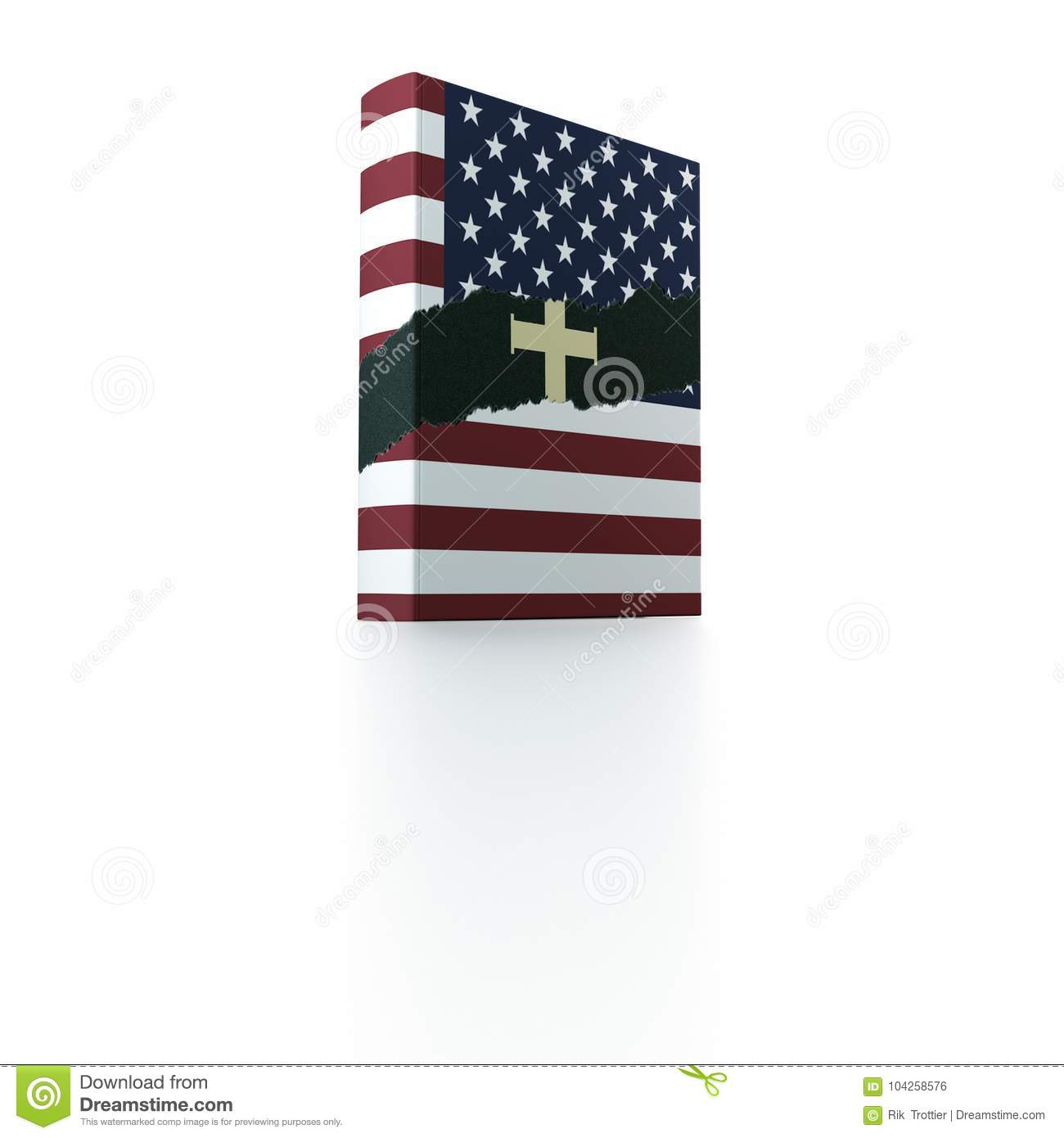 Walk in wisdom toward outsiders, making the best use of the time. Let your speech always be gracious, seasoned with salt, so that you may know how you ought to answer each person. - Colossians 4:5-6 (ESV)

"In a recent documentary, I discussed the rapid decline of America and the desperate need for serious prayer and fasting. To say that we are at a crossroads is an understatement"we are in the crosshairs. This is an urgent call to the pulpits of America. America's lukewarm temperature is caused by a lack of fire in the pulpit and apathy in the pew. Leonard Ravenhill once lamented, "We need more prophets in our pulpits and less puppets." That same cry goes out today. We simply cannot remain silent. CNN recently released an article quoting pastor Andy Stanley, who said "saving America is not the mission of the church." I don't know Pastor Stanley, nor do I know his heart, but he highlights a real dilemma in our nation"prophetic voices who lack humility. In short, many bold preachers don't weep before they whip (cf. John 2:13-16). But balancing love with anger over the condition of our nation, families and churches is a hard balance to find. People who say things such as "saving America is not the mission of the church" often use these phrases to justify their silence on important issues. Biblically speaking, it's impossible to be nonconfrontational to a culture hell-bent on rejecting God. We can't be "unhitched" from God's Word." - Shane Idleman

I want you to focus on the deranged mind of dominionist thinking. Consider it in relation to the call of the church to be salt and light and a shining city on a hill. Consider the clear instructions from God in the key verses. Walk in wisdom towards those who do not believe. Make the best use of the time. Let our speech towards them be seasoned with grace, so we know how to answer each person. Now realize what Shane Idleman is advocating for - the exact opposite! Only the devil can convince pastors that the enemy are those who need the gospel the most. Shane Idleman actually believes the bible teaches him it is impossible to be non-confrontational with the unsaved. Think about how staggeringly unbiblical and frankly stupid that statement is. The pastor is not called to correct culture. I hate to say it but Andy Stanley is right on this count. It is not the mission of the church to save America. It is the job of the pastor to preach the gospel, which is the only thing that has the power of God unto the salvation of men. The gospel divides. The gospel separates based upon who will place their faith in it. That role belongs to God, not Shane Idleman. The dominionist cares about the state of the nation while the preacher cares about the state of the soul. Make no mistake about it. When Shane Idleman decries the lack of fire in the pulpit he laments not having enough maniacs like Greg Locke and Mario Murillo, both of whom recently said anyone voting democratic were demonic and going to hell. Here is the problem with Idelman's dominionism. The word of God says that all have sinned and fallen short of the glory of God and that none pursue Him. None. Idleman, Murillo and Locke all preach that one political side is evil while the other is righteous. That is completely unhitched from God's word.

"Back to the question, "Is saving America the mission of the church?" Of course not; but shouldn't we desire godly leaders and laws that align with God's Word and not be shamed for it? Shouldn't we want to protect our borders and our children without being chastised? Shouldn't we be a voice to those who have no voice and stop the slaughtering of the innocent? The dilemma Pastor Stanley and others face is that they can't have their cake and eat it too. They can't avoid controversial topics in the hopes of not offending. Watering down difficult topics is exactly why America is drowning in a cesspool of moral relativism. CNN quotes Stanley because, in their eyes, he supports their narrative. You won't find secular news outlets quoting and supporting bold preachers. Why? Because bold, Christ-centered, truth-elevating preaching exposes and dismantles their agenda. If secular news outlets are on your side, are you sure that you're on the right side?" - Shane Idleman

Let's deal with these one at a time. First of all, "borders" is a canned Republican Party talking point that has nothing to do with the cause of Christ and His gospel! Can you picture yourself standing before Christ explaining how you advocated separating children from their parents based on immigration status? Or how because Israel had borders you thought it best to leave those brown people in their own countries. There is nothing "Christian" in the response of many Christians. Just because you won the "where was I born" lottery does not give you special privileges to deny other people. Should you want godly leaders? Sure, but how do you know they are godly? Oh, that's right, you don't. Dennis Hastert swore he was a good Christian man until it was discovered he was molesting little boys for years upon years. Newt Gingrich and his affairs? Bob Livingston? Matt Gaetz? The immorality is on both sides. Do you know why? Because all have fallen short and none pursue God! Heck, we cannot even seem to expect it from those in the pulpit and we think we can expect it from those in Washington? It is amazing how you want to be the voice of the voiceless on one political subject but not others. I am not here to defend Andy Stanley who is a rank heretic that does not preach the gospel either. He is the same as you Shane, just with different opinions on dominionism. As for your cooked-up boogieman, the media, please stop embarrassing yourself. I see the media quoting so called "bold preachers" all the time. They just do not agree with them and if their disagreement exposes something unchristlike than their agenda is God's and who would say God would not use them? I saw an expose on prosperity preachers such as Kenneth Copeland once on the John Oliver comedy program. This expose revealed a woman who had cancer but just kept raising her tithe until she died, refusing to seek medical help because of the teaching of the Copelands. To Idleman, this is an example of the "secular media" targeting he church but in reality, it is God exposing charlatans in His church by using the secular media. To Shane everything is about sides and what side you are on but he keeps lining up with the world. My side is with the gospel, not the Republican party.

"My goal isn't to divide the body of Christ but to convict it. I don't have a beef against Pastor Stanley"I'm sure he's a great guy"but if a Christian leader says controversial things, can't we lovingly challenge his or her words? This isn't dividing the body; rather it's sharpening our iron (Prov. 27:17). Many of us are becoming weary of the silent pulpit that seems more comfortable slamming bold saints than confronting blatant sinners. Weak sermons from woke pastors won't convict the sinners who need redemption. A person who is considered "woke" prides himself or herself on being extra sensitive and aware of racial and social discrimination and injustice. This isn't necessarily a bad thing. It all depends on the person's motives. If we repent of our skin color, dislike police officers, disdain America, and support sexual perversion by our silence, all under the banner of "wokeness," we are in deep trouble. If we won't preach the truth because some in our audience are on the other side of the political spectrum, we aren't pastors, we are appeasers." - Shane Idleman