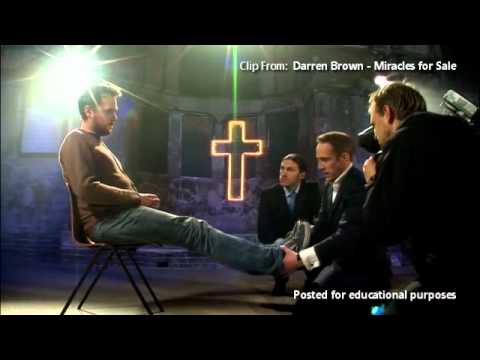 All these are empowered by one and the same Spirit, who apportions to each one individually as he wills. -- 1Corinthians 12:11 (ESV)

We live in a very polarized society where we can get 32 flavors of ice cream but only two coherent strains of political thought. This forced binary culture insists there are only two positions and you must decide what side you are on. Once the decision has been reached you become anathema to other side. It is all very artificial and all very carnal in nature. It plays to our basest elements of humanity in that the other side becomes what is wrong. The other side becomes who we blame for our ills. What we lose sight of as Christians is that the other side still matters to God. There is a reason why He has said we are to be but pilgrims and sojourners in this world beloved. That said this devotional is not about politics, where these divides are largely seen, but rather on the topic of the Charismata. The Charismata is a fancy word for the gifts of the Holy Spirit, with the primary outline found in 1Corinthians:

So, there are nine gifts listed here and there are other sets of passages that deal with other gifts but this is the agreed upon main section dealing with the Charismata. The false binary choice often presented here is you either believe in the current manifestation of the gifts or you are a cessationist, meaning you believe the gifts ceased at the end of the Apostolic Age. Let us start there. I have researched this topic and find the bible incompatible with the cessationist position. It fails from the basic logical underpinnings. Let me bullet point some facts:

* We believe in a God that sees all time.

* Paul wrote many letters, some included explicit details of the gifts and their usage in church

* Some of these letters were written after 60 AD.

* The Apostolic Age ended around 100 AD, with the death of the Apostle John

Credentialed Minister of the Gospel for the Assemblies of God. Owner and founder of 828 ministries. Vice President for Goodwill Industries. Always remember that in all things God works for the good of those who love Him and are called according to (more...)
Related Topic(s): Faith; God; Spirit, Add Tags
Add to My Group(s)
Go To Commenting
The views expressed herein are the sole responsibility of the author and do not necessarily reflect those of this website or its editors.