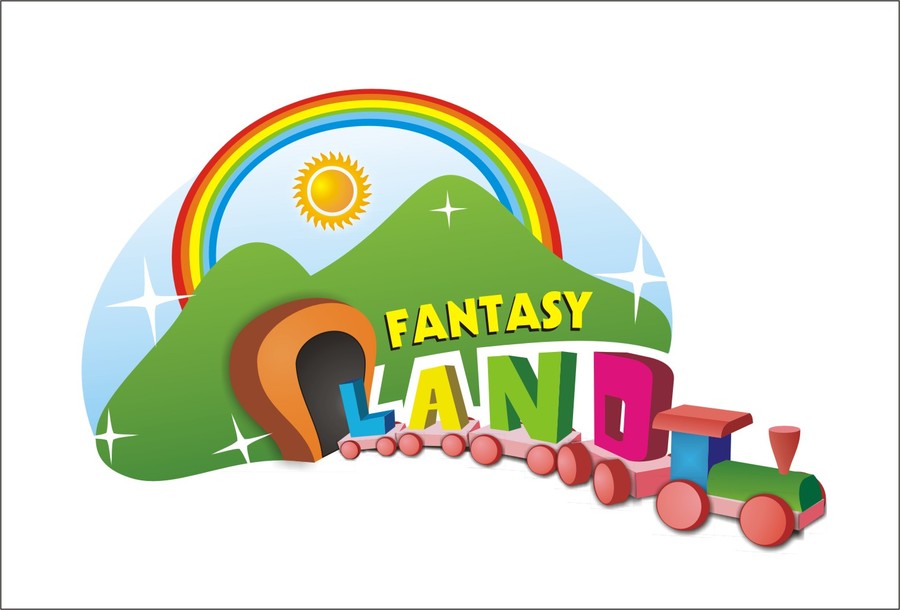 Indeed, all who desire to live a godly life in Christ Jesus will be persecuted, while evil people and impostors will go on from bad to worse, deceiving and being deceived. -- 2Timothy 3:12-13 (ESV)

Sometimes I read or watch false teachers and prophets and wonder what world they think they are living in. The delusion is so pervasive and thick I just marvel that they cannot see how far astray they have wandered. Like when Jennifer Leclaire writes an article speaking against false prophets the disconnect is almost comical if not so serious. Then I remember an old church I used to attend and a local pastor who once told the sheep they should leave if they have angst against anyone and then preached on the 99 and 1! Perhaps no sect of false teaching is more disconnected from reality however than the NAR. It turns scholars like Michael Brown into lap dogs for carnal politics. You are only left wondering if the whole shtick is a lie designed to further a career or genuine demonic deception. Then I reflect to the key verses from today and realize it does not matter. Paul reminds Timothy that whether they are genuinely evil or merely imposters it does not matter. Some will go on deceiving others on purpose and others will go on being deceived themselves and thus deceiving others with their own false beliefs. What only matters is the truth being spoken to the sheep and those who need the Lord. So let us reason together once more through the above NAR delusion written by Shawn Bolz, resident false prophet of Bethel Church.

"The church is in an identity crisis right now, but God is bringing a clear message to help bring His balance into the existing church. We have always been called to engage culture and see transformation in the world around us, but much of the church is dualistic in its approach. We see anything not directly impacting the focus of the church as nonspiritual." -- Shawn Bolz

I always love how NAR adherents speak demonstrably about things they clearly do not understand. The church has NEVER been called to engage culture! This is one of the delusional lies at the heart of the NAR cancer. Never lose sight of the fact that the NAR worships this country. It is an idol unto them. Why? Because in it and through it they enjoy the full benefits of all the excess and sin while pretending they are all going to heaven. So they create this alternate universe where God creates the church to do something other than preach the Gospel. Their fantasyland says that the church needs to find relevance to a fallen culture and somehow redeem it so that it may be revived. Back in the little place I call reality however, the church is supposed to be different not relevant. It does not identify with a sinful world but preaches the Gospel so that some might be saved out from it. Even the disciples always dreamed their Messiah would deliver them from Roman oppression but Jesus came with so much more beloved. A deliverance from the oppression of sin, which is eternal! The stakes have not changed. The Gospel today can still save people from the culture and an eternity in hell but Shawn Bolz would prefer to see more unbiblical movies from the Kendrick brothers or Hillsong release a new album about worshiping man. Here is today's deep theology for Shawn. The church is the bride of Christ so anything that does not bear directly upon her is not only nonspiritual but can be discarded.

"Because of this, we have become in some cases irrelevant to the world around us, building only organizational structures that affect other believers. It's the difference between Noah building an ark of protection and God raising up Joseph to build kingdom culture within a worldly structure. I believe we are called to be architects of kingdom. When we see many of the influencers in the Bible, they worked in occupations that saved nations, influenced cities and mentored kingdoms. These are our end-times examples, and the Holy Spirit is leading us out of self-protection mode. Of course, statistics from Barna Group and others show a huge amount of believers don't even attend a local church. Much of this is because the organized structure of the church has not been making itself into a harbor in the vast ocean of humanity. Rather, we have been building isolated, manmade lakes and fishing from our own streams." -- Shawn Bolz

Once again the NAR delusion about relevance. I do not expect wolves to understand the intricacies of God but remember beloved that salvation is a supernatural act of the Holy Spirit. It is not accomplished by tricking people to come a steepled building on a given Sunday. It is only accomplished through the uncompromised preaching of the Gospel of Jesus Christ. It's as if Shawn Bolz never read Acts 2! The church is entirely about the believers! Do we want the unsaved to visit? Of course because then they can hear the Gospel but until conversion the things of God are utter foolishness to them. So why cater the church to them and starve the sheep! Acts 2 does not say they all gathered to try and bring goats in! It says they gathered to fellowship, break bread and study the word. That is what the church was before Rick Warren corrupted it through his purpose driven heresies.

So what of his biblical references? Go read the account of Noah and see if you can find where God instructed Noah to influence the culture around him because it is not there. God never even instructed Noah to speak with his neighbors! Noah was the only one that found favor in the Lord's sight. Now, the text implies that Noah must have had to explain why he was building a boat when it had never rained but that is a far cry from "saving nations, influencing or mentoring kingdoms." The example of Joseph is equally unsupportive of NAR teachings here as God used the unbelieving Egyptians to provide for His people and not the other way around. The Israelites developed their culture in spite of the culture around them; not inclusive of it. So much so that they would become enslaved to the Egyptians in just a few generations after the passing of Joseph. It is not "self-protection mode" Shawn -- it is what the Bible says we are to do. The reason why believers do not attend church is that they have stopped feeding them due to your NAR fantasyland theology. True believers will not stay if the Gospel is not being preached -- period.