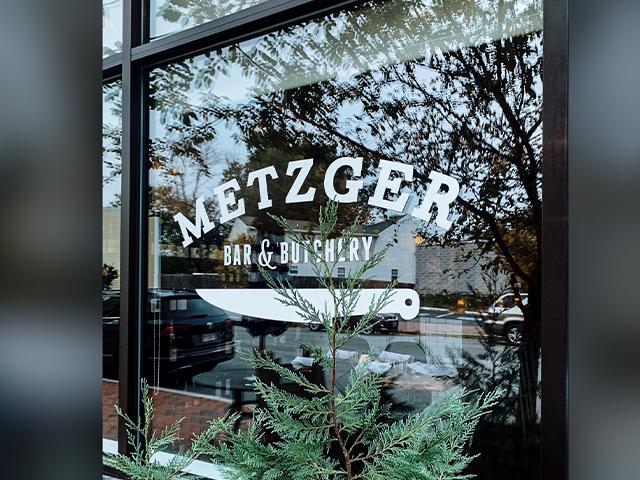 "But be on your guard. For they will deliver you over to councils, and you will be beaten in synagogues, and you will stand before governors and kings for my sake, to bear witness before them. - Mark 13:9 (ESV)

A pastor in India has his prayer meeting broken up by police threatening them. Brought to the station he was beaten with bamboo canes, accused of paying people to convert to Christianity, brutally tortured and threatened that had must move. His landlord was also threatened to ensure that he would have to move. When he tried to file a complaint, he was told by the authorities that he better move. In Nigeria, Agnes was taken prisoner by Boko Haram for two years. Captured with two other friends, Agnes would be the only one who survived. Worked relentlessly by her captors she was constantly pressured to denounce Christ. Often beaten to unconsciousness, she was given a caretaker, spouse of the one the fighters, who was secretly Christian as well. One day, she mercifully was able to escape. In Virginia, a far right-wing, faux Christian group has their reservations cancelled by Metzger Bar and Butchery. The Family Foundation bravely soldiered on and tried to fundraise off of the indignity of not being allowed to have their desert reception at the Metzger facility. I understand the Chocolate Mouse is extraordinary. Oh, the humanity!

After reading these three accounts I am reminded of the old Sesame Street bit called, one of these is not like the other. The reality is that the NAR dominionist movement in the apostate church today is creating a victim mindset in this generation of would be Christians. How to do this though when we live in the most Christian and religiously tolerant country in the world? Simply lie and exaggerate! A town in anywhere USA does not want a manger in the town square this Christmas? Hurry and call James Dobson they are trying to cancel Christmas! They won't let a high school football coach pray Christian prayers with his players before games? Get Mat Staver and the Liberty Counsel on the phone fast! We need to file amicus briefs and get this before Amy Coney Barrett stat! The Metzger Bar and Butchery doesn't know its place? Better get a fund-raising email out so we can make money off of this absurdly nothing-burger of a story. Let us reason once more together beloved through the above linked article from Charisma News.

"When critics claim that Christians in America today do not suffer persecution or oppression, they are actively denying the reality of living in modern-day America." - James Lasher

Really. Remember when all of the alpha male Christians were laughing at the perceived "snowflakes" on the left? Perhaps the Family Foundation needs a safe space. Either way, this opening statement from James Lasher at Charisma News is perhaps one of the stupidest things ever written. Being forced to find another venue to eat your tiramisu while plotting the next Supreme Court judge you can poach is hardly "persecution." Maybe if Metzger staff greeted them with bamboo canes and when filing a police report they were told they better move, then they could play the persecution card. This is such juvenile behavior. It is what we see in middle school dynamics. The bully gets pushed back on and they want to cry. The delicious irony is that the far right likes to pretend that businesses should never be interfered with. Well this business didn't want your business. Suck it up buttercup.

"This is not a new occurrence, either. The aggressive left has been attacking one Christian baker since 2012. That is over a decade of legal and court battles all because Jack Phillips stands firm in his Christian faith. But the left has shown one thing, that in the name of tolerance they are in fact spreading intolerance. The disease known as "woke cancel culture" reared its ugly head yet again, this time in Virginia when a Christian group had their restaurant reservations revoked mere hours before their event. Their crime? Being pro-life, believing in the design God created for marriage between one man and one woman." - James Lasher