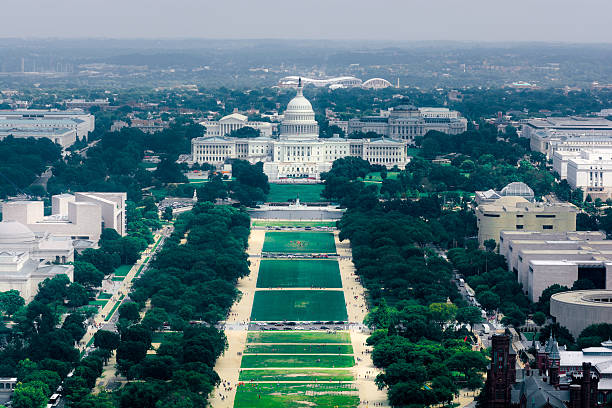 For I am not ashamed of the gospel, for it is the power of God for salvation to everyone who believes, to the Jew first and also to the Greek. - Romans 1:16 (ESV)

Regarding matters of discernment for NAR dominionism, we must remain vigilant in the face of a terminal metastasizing of this doctrinal cancer within churchdom today. Even local churches that started with the good intentions of recognizing our veterans often slide into political morass when it comes time for Election Day. It is a shame that so many Christians remain gullible to the way they are played by carnal forces in this world. Besides the lies they sell the church about their lives today; they must also convince them that this country was once an evangelical Shangri-La, led by the Founding Fathers who were secretly direct ancestors of TD Jakes and Bill Johnson. Slowly, the fairy tale goes, the evil democrats conspired to ruin this Christian paradise because they are all demonic and now must be purged from the town square. Except they are not of course. They are no more or less evil or righteous than their Republican counterparts. Except every year they are held up as who to blame for everything from our lot in life to societal collapse. The above linked article from Charisma News is from David Lane, who is a politician disguised as a Christian. The title infers that he knows something pastors must do in order for America to even survive! Let us reason once more as this sounds like it will not end well. Due to the unnecessary length of the article, some portions may be skipped.

"First and foremost, we'd have to realize that the war in American politics is not between Democrats and Republicans. It explicitly concerns two distinct religions vying for control of resources and ideological supremacy in the culture and public square." - David Lane

This is quite silly and transparent. Lane needs to paint this disagreement in religious terms because he knows that religion should not be involved at all. The reality of course is there are plenty of Republicans who are openly agnostic or even other religions than Christianity. More obviously, the folks on the other side of the debate rarely drag their religion into their politics except to refute people like David Lane. Those who are Christian on the Democratic side think that treating refugees humanely is biblical. They think the government helping people is also biblical. Those who are not Christian on the democratic side generally do not bring religion to bear on matters in the public square, for right or wrong. The point being is that David Lane is vastly overstating things here to try and gin up the Christian warrior element. Politics only becomes a war when buffoons storm the Capitol to kill cops, defecate in the well of the Senate and then pray to Jesus as if He helped them accomplish these things. The truth is that politics is supposed to be about compromise. For the greater good. The notion of ideological supremacy is strictly from kooks like Lane.

"Before debarking the Mayflower in 1620, the Pilgrims created America's first governing document, the Mayflower Compact. They defined the ultimate goal of their mission as having been "undertaken for the glory of God and advancements of the Christian faith." Christianity was next established in the early 17th century all across the 13 Original States Charters and Constitutions in Massachusetts, Rhode Island, New Hampshire, Connecticut, New York, South Carolina, Georgia, North Carolina, Virginia, Pennsylvania, Delaware, New Jersey and Maryland. Subsequently, over the following 150 years, biblical Christianity laid down the essential foundation of American culture by means of electing like-minded believers to public office, leading to the creation and passage of righteous and reverent legislation, thereby codifying into law consecrated values and consolidating the moral principles of government." - David Lane

David Lane might be kooky, but he is not completely stupid. He knows full well that the American Revolution had NOTHING to do with religion. He knows that taxation without representation was about economics, not faith. So instead of dealing with those inconsistencies with his argument, he prefers to go back 150 years earlier to the Pilgrims, a decidedly more religious bunch of folks. Now, the Mayflower Compact was not America's first governing document because there would not be an "America" for another 150 years. All of the Founding Fathers had not even been born yet. While we must concede that harsh life in the colonies was certainly more religious than we see today they were hardly to driving political force. His premise of like-minded believers in office is not only flawed but it is absurd. George Washington said as much against religion as he said for it. He did seem to grow fonder of it as his death was approaching but do we forget that he was a Third Degree Master Mason? Go check Masonic faith and compare it to Christianity and then come back and try to argue that Washington was a forerunner of evangelic Christianity. Moral principles of government? We were still neck deep in the slave trade at that point! Leaders used the bible to defend it!