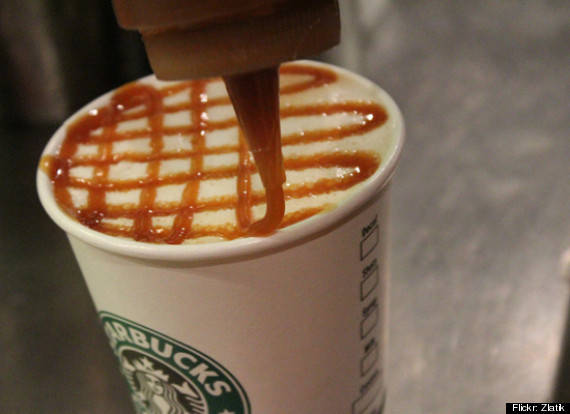 For we are not, like so many, peddlers of God's word, but as men of sincerity, as commissioned by God, in the sight of God we speak in Christ. - 2Corinthians 2:17 (ESV)

One of the hall marks of the NAR false signs and lying wonders theology is a complete butchering of the gifts of the Holy Spirit. Despite the scripture clearly saying that not everyone can get every gift and that the gifts are distributed as the Holy Spirit wills, these charlatans still sell the notion that the gifts are merchandisable. That you can create schools of the supernatural to literally teach people how to perform the gifts for only $5000 tuition per year of course. Itinerant "prophets" tour the world to show off their wondrous 65% accuracy records despite the bible saying one wrong prophecy makes you false. They are as the key verse states, peddlers of God's word. This is a racket to them. It is how they make their living. Perhaps they are themselves deceived but it means nothing because their victims are what we should focus on. It was just two week ago that the Christian worlds was abuzz with Todd White daring to say he had repented. My take was that we should be worried about the victims of Todd White and let his sideshow play out. A week later and he has recanted the repentance but his victims are still out there.

The above link is to a short article appearing on Charisma News today from a fellow named Jared Laskey. Admittedly, I had to research him because I had not heard of him. Turns out he is affiliated Che Ahn, which might explain why he is so wrong. His article states that every Christian can perform entry level prophecy. Huh? What the heck is entry level prophecy? Sigh. Let us reason once more beloved so we do not fall for the schemes of the devil.

"You can hear God's voice and prophesy! If you have a relationship with Jesus, you can hear His voice and speak what He is saying. Jesus said, "My sheep listen to My voice, and I know them, and they follow Me" (John 10:27). If you can hear His voice, then you can be used by God in what I call "entry-level prophecy." This is for everyone who loves Jesus, the beginning point of prophecy. The apostle Paul wrote that prophecy is for, "edification, encouragement and comfort." This is the first level of prophecy. The second level of prophecy is what I call "advanced-level prophecy," which is the prophetic ministry and ongoing spiritual growth in the gift. The final level of prophecy-- the prophetic office--is what I call "expert-level prophecy," which is the Ephesians 4:11-13 fivefold ministry gift to the church. There is a high price, sacrifice and call to expert level. But all of us can be used in entry-level prophecy. And I want to encourage people with a prophetic word every day. If I am going out on an errand, I need the heart motivation of Jesus, which is love, and dialogue with Him." - Jared Laskey

Let's rely on truth here to sort through this mess. Hearing God's voice does not mean you should prophesy. I hear the voice of God in scripture every day. While I am free to share that would hardly count as the gift of prophecy. If I heard God say to go tell someone something, that would be prophecy. Do you see the subtle difference? What Laskey is selling, as he was taught by Ahn, is that whatever pops into our wickedly deceitful hearts must be from God and thus when we "release" what we have heard we are being prophetic. The problem of course is it is not God they are hearing from. To highlight this, let us examine the first set of scriptures Jared Laskey has decided to use here:

"Truly, truly, I say to you, he who does not enter the sheepfold by the door but climbs in by another way, that man is a thief and a robber. But he who enters by the door is the shepherd of the sheep. To him the gatekeeper opens. The sheep hear his voice, and he calls his own sheep by name and leads them out. When he has brought out all his own, he goes before them, and the sheep follow him, for they know his voice. A stranger they will not follow, but they will flee from him, for they do not know the voice of strangers." This figure of speech Jesus used with them, but they did not understand what he was saying to them. - John 10:1-6 (ESV)

Credentialed Minister of the Gospel for the Assemblies of God. Owner and founder of 828 ministries. Vice President for Goodwill Industries. Always remember that in all things God works for the good of those who love Him and are called according to (more...)
Related Topic(s): Faith; God; Prophet, Add Tags