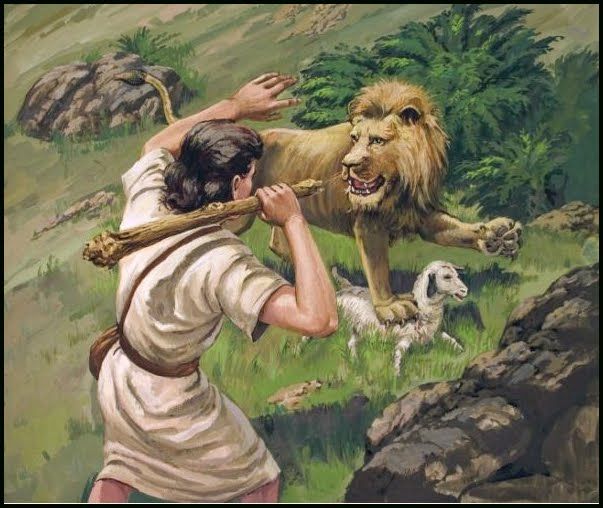 This was one article I was going to stay away from but there are many important teaching points in here for pastors as well as congregants that I could not ignore it. So, let me start by saying that pastoring is not easy. I have seen the turmoil it can cause in the man and his family. I have seen vicious attacks on true men of God as sheep rose up to destroy a work of God because they could not see how the devil was using them. The carnage left in their wake ruined a local church to this day. Because God honors those who truly serve Him, my pastor is still a blessing to the body of Christ to this day and though God used the wilderness to refine him, he came out for the better despite the evil plots of men. So, to be clear, I am on the side of true pastors who understand their role as under-shepherd is to lead people to Christ and not themselves. I have also witnessed the opposite, which is spoken about in our key verses for today. I have way to often witnessed the hireling in the pulpit of God. Any pastor will tell you that it is not a job. It is a calling from God. For the hireling unfortunately it is very much a job. They could be very well educated to perform that job. They could put together stirring sermons that challenge the intellect but are devoid of the anointing of the Holy Spirit. They may follow the teachings of Rick Warren to develop the mega-church fiefdom many only dream of but in the end they do not care about the sheep. They care about their silo. They care about their brand. They care about the next book deal. They care about politics. They care about who they can hate in the name of Jesus but the sheep? They are expendable to the hireling. They can be blessedly subtracted for having the temerity to disagree, or even ask a question. I say all of this as a backdrop to review the above linked article from Charisma News and the mind of Pastor Joseph Mattera. Pastor Mattera is a dominionist but this piece deals with 11 ways he feels pastors are abused. Let us reason once more beloved.

"With the deluge of news reporting instances of scandals and abuse committed by lead pastors, I thought it necessary to balance this by showing how shepherds (pastors) are also occasionally abused by the sheep (church members). (To be clear, this fact does not justify any scandalous behavior by spiritual leaders.)" - Joseph Mattera

C'mon Joseph. That feeling you are experiencing may just be conviction! You admit as much in the very opening that you are only doing this article to respond to the various news stories about scandals and abuses in the pulpit! What you are specifically doing is trying to justify the unjustifiable! Are you suggesting that we should go easy on Brian Houston because pastoring is a tough job? Never mind the victims he leaves behind or the millions drawn away from Christ? What about the victims of Carl Lentz? What about the $200,000 in stolen tithe monies by Mark Driscoll? What about the plethora of victims of Kenneth Copeland or the untold numbers going to hell because of the greasy grace of Joseph Prince? The issue is not that stories were reported about these hirelings. It was that they did what was reported. I am sure that some sheep spoke poorly towards Carl Lentz but that does not justify his seduction of his babysitter and trying to ruin her marriage. Your premise is pitiful.

"Over the past five decades, the overwhelming majority of pastors I have worked with have been sincere Christ followers who have paid an enormous price and suffered much while walking out their sacred calling. Satan, the accuser of the brethren, will target lead pastors since he knows that when the shepherd is struck, the sheep will scatter (Zech. 13:7). Based upon my own experience as a pastor and the thousands of pastors I have co-labored with while serving movements and networks, the following are 11 ways that sheep abuse their shepherds. (I am not referring to any particular pastor or church but am speaking generically.)" - Joseph Mattera

What is your point? That because YOU think these people you work with are good that they must be? Nearly everyone believed Ravi Zacharias was a phenomenal brother in the Lord until it was discovered that he was sexually using and abusing masseuses from here to Singapore, literally. You are right though that the enemy will strike the shepherd but creating excuses for their unchristlike behavior is not the answer. We have to start holding pastors to the list of qualifications found in scripture. They are difficult for a reason. Let's get on with the list now.