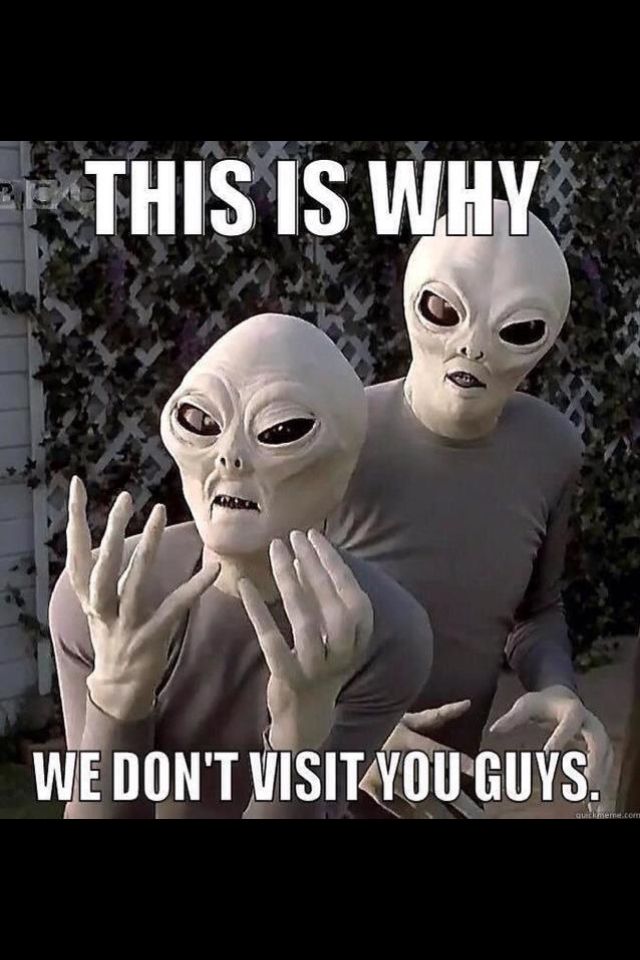 Occasionally we come across stories that are too good to not take note of yet too small to commit an entire devotional to. What I try to do is pair them together to write about the general advancement of crazy within the Charismaniacal world over a particular week. This week we will start with the first link above, which was written by an organization called Lightworkers. Using an 11 year old study, Lightworkers declares that there is now scientific proof for speaking in tongues. Perhaps they should have started with finding biblical proof first. The second link is to more recent research, revealing that pastors are becoming increasingly irrelevant. Gee, I wonder why? Thirdly, we will deal with a preacher claiming a 99% healing rate for spinal issues and close with the Calamari Queen, Jennifer Leclaire, and her latest teaching on dirty mantles. So buckle up boys and girls! Let us reason once more starting with the article regarding tongues.

"In 2008, the University of Pennsylvania released findings from a medical study proving that the practice of speaking in tongues is sourced by the Holy Spirit. In the study, participants' brain activity was monitored while they spoke in tongues, giving the medical researchers scientific insight into the parts of the brain active while speaking in these "heavenly tongues"--and the results were astounding." - Lightworkers

Astounding results from a scientific perspective regarding tongues as presented by the modern charismatic church? Wait a minute. The results were released in 2008 and the study was actually conducted in 2006? The results were so scientifically astounding it took 13 years to report on it? Color me skeptical beloved. Let us cut to the chase:

'When test subjects prayed in their native language, their brain activity indicated normal behavior for speech in the frontal lobe. However, when the same test subjects prayed in tongues, their brain activity showed something extremely different. "[The test subject's] scan showed that the frontal lobe, the part of the brain that controls language, was active when he prayed in English. But for the most part, it fell quiet when he prayed in tongues." Dr. Newberg confirmed this finding saying, "When they are actually engaged in this whole very intense spiritual practice for them, their frontal lobes tend to go down in activity, but I think it's very consistent with the kind of experience that they have because they say that they are not in charge--it's the voice of God, the Spirit of God that's moving through them."' - Lightworkers