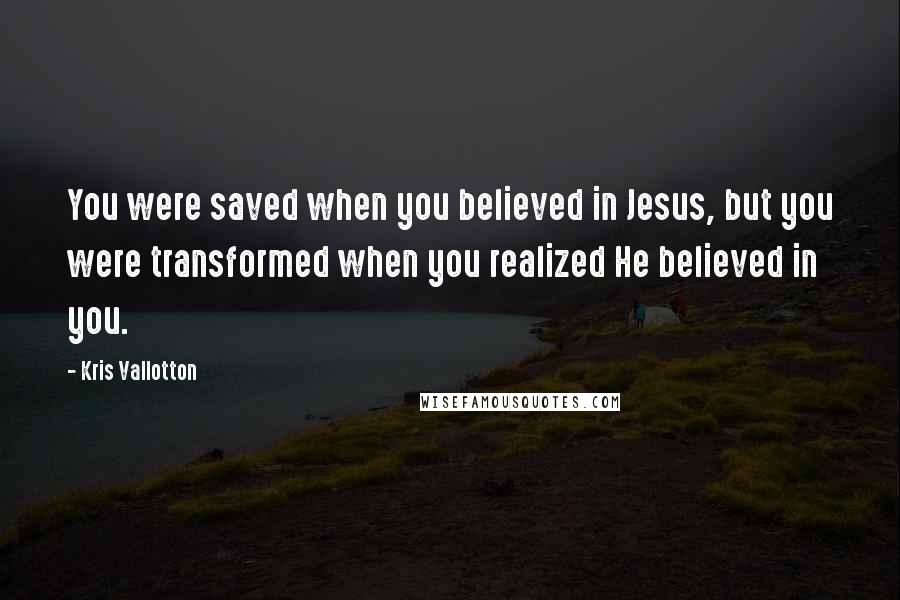 When the seven days were almost completed, the Jews from Asia, seeing him in the temple, stirred up the whole crowd and laid hands on him, - Acts 21:27 (ESV)

Kris Vallotton is as false a false prophet as there is today. He is beyond a prosperity preacher who has literally written books about how rich you should be as a follower of Jesus Christ. He has been taught so poorly by his mentor Bill Johnson at Bethel Church. He is the lead administrator for the fake school of the supernatural where they pretend to be able to teach kids the gifts of the Holy Spirit. As someone who operates a discernment ministry and thus must be subjected to someone like Vallotton I do appreciate him because he is so bad at what he does. Someone like Joseph Prince is slippery and takes work to discern behind what truths he does bring forth to get to the leaven in his preaching that will send you straight to hell. Vallotton? No deep work is needed because he has simply never met a scripture he could not mangle beyond recognition.

Seems Kris got himself into a little trouble this month by "prophe-lying" that Donald Trump was going to win the election. Can't blame him really as a 50-50 shot is about the safest prophecy false prophets can dabble in and he certainly could not have said Biden was going to win. Not to mention the gaggle of false prophets who likewise have been proven false now because of this. Kris tried to get out in front and apologized for the false prophecy because in his warped mind prophets can be wrong as long as they were sincere. He has since reversed that apology and took down the video claiming he will wait to see about all of the wild-eyed conspiracy theories regarding voter fraud. As if God told him Trump would win but left out the part about Biden winning first and the fraud. Right. To provide more cover, he now has put out a blog linked above where he will try to teach the difference between false prophets and real ones. One can only assume this is because he sees the writing on the wall that there was no fraud and he wants to excuse himself beforehand. Let us reason once more through a truly depraved mind.

"Have you ever wondered what a false prophet is? There's a lot of interest and buzz around the world (and especially in the US) about prophets and prophecy, so I wanted to take a bit of time this week to discuss the facts and fallacies surrounding them. In a nutshell: There are many Christians who don't believe in the gifts of the Spirit or the 5-fold ministry for today. Therefore, they believe that when Jesus said, "In the last days false prophets would arise," they think all the prophets in the last days are false ones. But if there are false prophets, there must be real ones!" - Kris Vallotton

The buzz of course is the aforementioned litany of false prophets who wrongly called the 2020 election for Donald Trump and the correct discernment among believers that this inaccuracy has determined them all to be false prophets. Now it is true that there are people who believe in cessationism and thus dismiss anyone calling themselves a prophet out of hand. To pretend these are the only ones calling out false prophets is disingenuous at best. I am not a cessationist for example but can still discern using my bible what is true and what is false. As for the real prophets in accordance with scripture one must believe that they speak only out of the final word of prophecy given by God in the bible. What passes for prophecy today is nothing more than clairvoyance or parlor tricks.