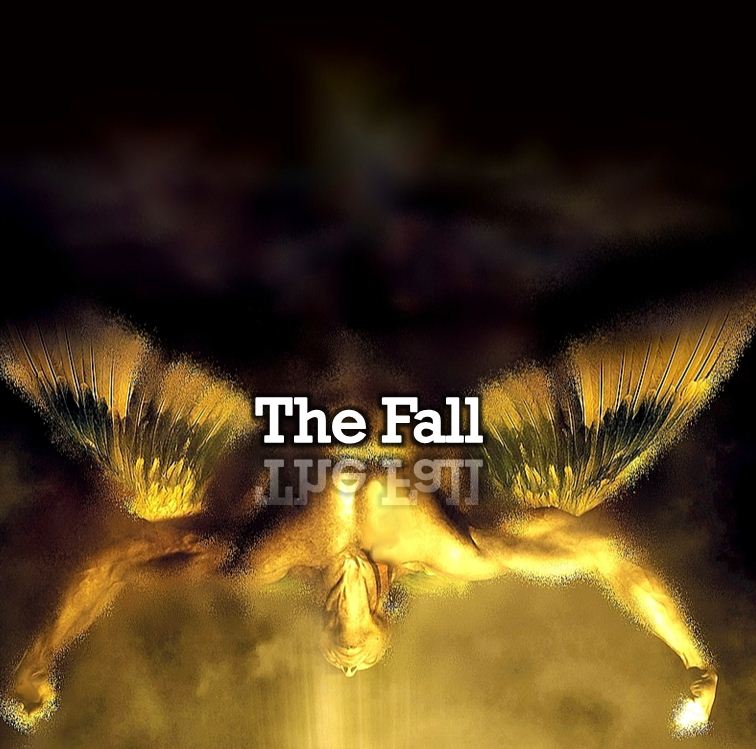 "How you are fallen from heaven, O Day Star, son of Dawn! How you are cut down to the ground, you who laid the nations low! You said in your heart, 'I will ascend to heaven; above the stars of God I will set my throne on high; I will sit on the mount of assembly in the far reaches of the north; I will ascend above the heights of the clouds; I will make myself like the Most High.' -- Isaiah 14:12-14 (ESV)

Today we examine the demonic word faith heresy. The core belief is that our words have the same power that God's spoken word has. Literally. This is no different than the sin of Lucifer. Our first set of key verses detail the fall of Lucifer. How God cast him out of heaven for the transgression of wanting to be God. Lucifer said he will ascend to heaven and set his throne on high. He said he will make himself like the Most High. Today's deep theology is that the job is already filled. When Lucifer tempted Eve in the Garden, he tempted her to commit the same sin and she did:

But the serpent said to the woman, "You will not surely die. For God knows that when you eat of it your eyes will be opened, and you will be like God, knowing good and evil." So when the woman saw that the tree was good for food, and that it was a delight to the eyes, and that the tree was to be desired to make one wise, she took of its fruit and ate, and she also gave some to her husband who was with her, and he ate. -- Genesis 3:4-6 (ESV)

Lucifer tempts Eve by saying she too would be like God. When she saw that the tree was desired to make one wise, she ate what was forbidden. The devil does not change his playbook much because he does not need to. Realize that people who refuse the gift of salvation do so because they like being their own God. Many of the heresies running wild in the church today can be traced back to this Luciferian desire. Word faith is just one of the more obvious ones. I have literally heard Joel Osteen and other word faith adherents base their false teaching on this verse:

as it is written, "I have made you the father of many nations"--in the presence of the God in whom he believed, who gives life to the dead and calls into existence the things that do not exist. - Romans 4:17 (ESV)