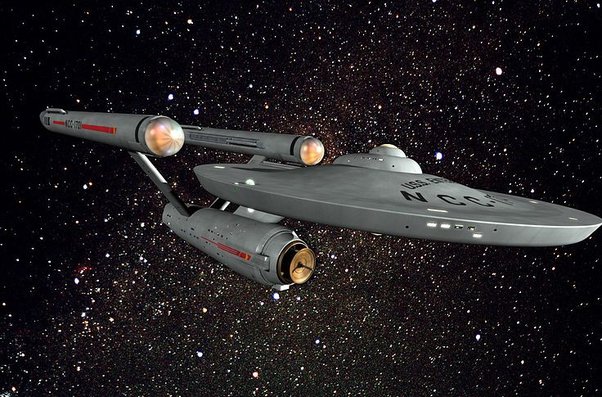 Usually when Kris Vallotton spews prophetic nonsense, I tend to gloss over it while my eyes roll back in by head. I wrongly assume people must be able to discern such low hanging fruit. Then I read the comments of his followers and realize how deep this delusion truly runs. Today I saw a Facebook post from him that was bizarre, unbiblical and nonsensical all wrapped up in just two paragraphs. And there were his sycophants all responding as if he had uttered some gnostic secret long since buried away with the Dead Sea Scrolls. The good thing about debunking Vallotton is that at least he makes it easy, so let us reason together again through this latest debacle:

You are the bridge between history and HIS story! Every so often in the course of history there are individuals born who defy common reason and statistical explanation." - Kris Vallotton

Well, I will agree with him on one thing here. There are people like himself, who defy all common reason. Statistically however Kris Vallotton is easily explainable. He is just another in a long, centuries old line of hucksters and frauds making their living by lying to people about God. Notice how he always starts with a grabber for the reader. Suddenly everyone who reads his Facebook post is promised that they are a bridge between history and the story of Jesus Himself! You defy common reason and statistical explanation! Aren't you special! Aren't you great! No beloved. Jesus is special and Jesus is great. We are the created, not the Creator. Do not listen to empty shells of people puffing you up.

"These are the great ones who break the tether of their generational expectations and rise to the high call traveling through the ages. The prophets of old peered into the future and spoke of these individuals who would force their way into the Kingdom, take hold of Heaven, and pull it down to earth." - Kris Vallotton

Kris seriously needs to slow down on the hallucinogens. First, the biblical reference is without a verse for a reason - because there are no supporting verses. Nowhere in the bible do we see prophets of old peering into the future to speak of people who would force their way into heaven, and absurd comment aside, in order to take hold of heaven and bring it to earth. This fits the Bethel theology that always preaches incorrectly about bringing heaven to earth. I understand that these types of promises can disappoint but you are not going to be traveling through the ages. Most of us will travel through traffic to go to work, where we hopefully represent Christ well. There are few greater callings and achievements, but they are too boring for Kris Vallotton. Instead, everyone is promised to go where no man has gone before.

"These reigning saints refuse to have their exploits be a mere reflection of the past, but instead break the gravitational barriers of naysayers and doubters, journeying far beyond the boundaries of reason into places where no one has ever gone before. These are God's history makers, the Lord's chosen people, His mighty men, His holy nation." - Kris Vallotton

Have you ever wanted to break the gravitational barriers of naysayers and critics? What happens when you do? Does that mean you just float up untethered by the boundaries of scripture, gravity and reality? Is this what allows you to traverse the ages? Exactly how strong was the acid you dropped? Go where no one else has ever gone? Is this like a bad Star Trek trip? Your theocracy phaser must be set for stun because I am stunned beyond belief at how ludicrous this prophecy is.

"We must press through the walls of mediocrity and find the Promised Land. If we are going to step into our full identity as the royal priesthood and build bridges of revelation and truth in the halls of the ages to come, it is incumbent upon us to pray unceasingly, give sacrificially, dream unreasonably and believe undoubtingly that we have the power and authority to pull heaven down to earth." - Kris Vallotton

Well, if the walls are mediocre it shouldn't be that hard to press through them. I do not recall the walls of mediocrity surrounding the Promised Land however. Now instead of helping your church with the food pantry, you can build bridges of revelation in the halls of ages still to come! Who knew! I started with the one point of agreement of Kris defying reason and it looks like we will end on a similar point of agreement. This dream that Kris seems to be experiencing is indeed unreasonable. This entire rambling incoherent screed is unreasonable. We do not have the power to bring heaven to earth and neither does Captain Kris of the Starship Batsh*t Crazy.

In all seriousness, what garbage like this does is it makes people who live ordinary lives for Christ feel lesser than. They start to wonder why they can't travel through the ages or build bridges of revelation throughout history and His-story. I expect no less from Kris Vallotton who has been having trouble with his tribbles for some time now. My real worry is for his followers who lap this crap up and watch their faith and walk go flying into space at warp speed. If you wanted to know how some of the crazy Christians got that way - look no further than the Klingon Bird of Prey - Kris Vallotton.