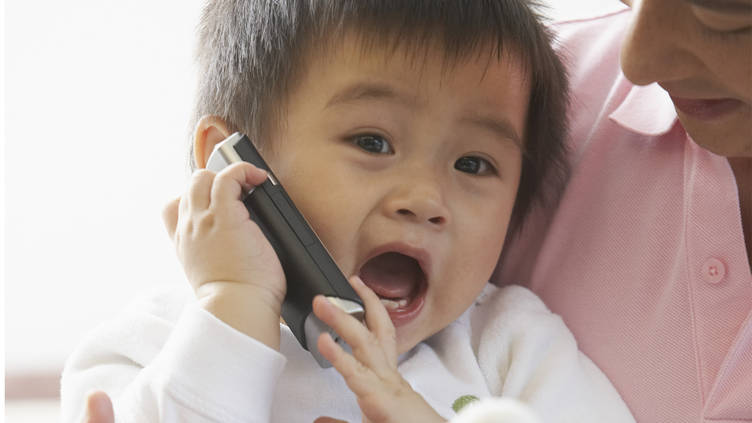 "Behold, I am sending you out as sheep in the midst of wolves, so be wise as serpents and innocent as doves. - Matthew 10:16 (ESV)

Yes, you read that headline correct. As the world plunges deeper into the end times we find those claiming the mantle of Christianity to be utterly stupid and reckless in how they represent our Savior to a lost and fallen world. This is truly not a political devotional although the NAR dominionist fingerprints are all over this story. The truth is that Alaskan Senate candidate Kelly Tshibaka has been taught so poorly in modern Charismania that she has abandoned all notion of being remotely biblical in what she believes. The above linked YouTube video is Tshibaka speaking about the manifestation of tongues in the modern Charismatic landscape. She describes how even though she had experienced speaking in tongues in the past she found it difficult to manifest again because her mind kept getting in the way. No worries now as she has completely renounced using her mind.

This initial representation however is indicative of a growing problem within Pentecostal churches. I remember at the AG church I was saved in that I experienced the same feelings of being unable to manifest tongues as easily as it seemed everyone around me was able to do. Mercifully, God always gives us the answers we need if we would just read His word. The more a delved into the bible the more I realized that the modern-day gibberish we see in so many churches is simply not the gift of tongues. I know that is a major sacred cow being tipped over, but the word is what the word is. The heavenly language the bible speaks of is clearly referenced in relation to our private prayer life. The usage of tongues in church settings however has always been actual known languages being spoken by people who do not actually know that language.

Putting that aside for today, one of the other major problems with accepting this false teaching is it leads to further false teaching and beliefs. Such as the belief that your toddler's baby gibberish is actually an attempt to communicate using tongues. Yes, that is what Kelly Tshibaka wants you to believe. Tshibaka, as a candidate for Senator, appears to be using this ploy to lure the Christian vote to her side. The truly sad part is it will probably work for many believers. Instead of being repulsed by this absurdity, many Christians will equate Tshibaka with their faith when the opposite should be true. Her assertion in this video is that she finally broke through in tongues when she turned to her then 18-month-old child. Her claim is that she noted syntax in the baby gibberish and when she countered with her tongues gibberish, lo and behold they had full conversations like this! In the video she even provides her reenactment of the tongues, which sounds like a mimic of a child's nonsensical speech. She further claims that when she had people over the child would "speak" and when the guests did not react, she would look at them like they were stupid and ask her mother to translate.

Where do we start? Does this really need to be debunked? If you read this story and think for a second that it has a sliver of truth then you need to question where you are being taught. The key verse today reminds us that we are to be wise as serpents and as innocent as doves. This is how we are to be amidst the wolves of this world. Innocent refers to not stirring up trouble with those who do not understand as we do. We are not to provoke. At that very same time we are to be smart. Strategic. Wise. There is nothing about this story that is smart, strategic or wise. Did Tshibaka even consider the foolishness of her story? From a carnal perspective she essentially asserts that babies at 18 months are fully capable of full conversation from an intellectual standpoint but must be somehow lacking the physical ability yet to offer these through their vocal chords, presumably due to the fact that they are still developing? Then why are they not intellectually superior when this development does occur? Why aren't we all having conversations with our five-year-olds about those great conversations we could have had at 18 months? The bible speaks about such stupidity being taught and how it leads the truth of Christ into disrepute. The reason why Jesus commands us to be smart as serpents and innocent as doves is because the things of God are foolishness to those who are perishing. The gibberish tongues are dangerous enough to try and explain to those who we seek to reach with the gospel but pretending "gitchie gitchie goo" is actually a secret message from the creator of the universe destroys the witness for Christ. Why would anyone want to hear about Jesus from you if you pretend to have full conversations with your toddler by both of you expressing baby babble?

Then there is the doctrinal side of this assertion. We believe as Christians that there is a gift of tongues but the gifts are apportioned by the Holy Spirit as He sees fit. Even the private prayer language manifestation is stated as the Spirit interceding on our behalf. What is the prerequisite needed for both of these manifestations? The indwelt Holy Spirit. Is Kelly Tshibaka actually asserting that her toddler is saved somehow? I somehow doubt that she has thought this nonsense through to the point of whether it is biblically accurate. In fact, I doubt she cares if it is. As this story was used by Tshibaka for a campaign promotion, it appears that she may have just made this up for craven political strategy to sucker Christians into voting for her. As stated earlier it is so sad because this story should make discerning Christians run as fast as possible away from this woman. Instead, the apostate church will embrace this garbage without a care in the world for the unsaved. There is nothing supernatural about this story. Demonic yes, but not supernatural.