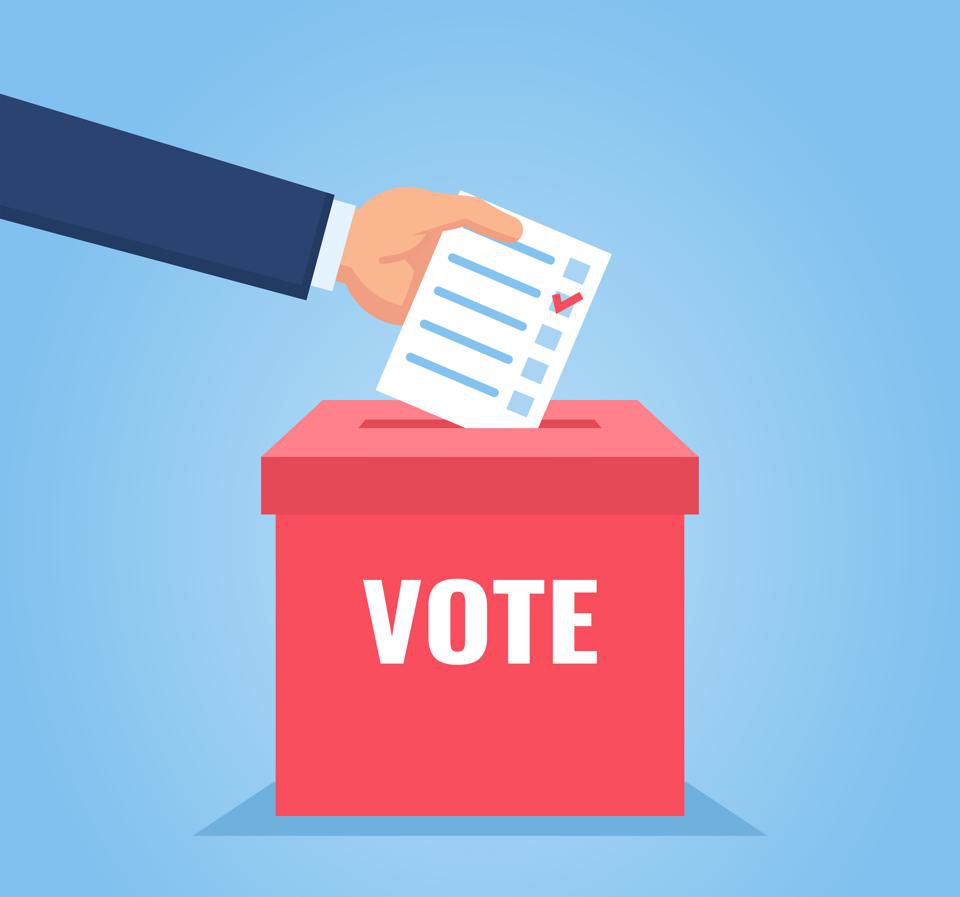 Shane Idleman is a perfect example of how the NAR corrupts the best of intentions. From everything I can glean, Idleman used to be a solid biblical preacher. Somewhere along the line though he listened to the wrong teachers and started to think that his job was to save this country instead of saving souls. Dominionism, which is the idolatry of nationalism, is at the heart of the apostate church today. It is a cancerous infection upon the body of Christ that draws our attention away from the kingdom of God. Take this past year where so many within the church were infatuated with carnal politics. All of the false prophets lined up to exclaim that God told them Donald Trump was going to win a second term. Then he lost by over seven million votes. Oops. Some have offered apologies that miss the point while others refuse to accept reality. The link above is to Shane's latest piece for Charisma News which brilliantly displays all of the denial of the apostate church and its refusal to self-examine and realize that this election was God's judgment against them. Let us reason once again.

"Turmoil, chaos and confusion are running rampant, and that's an understatement. Those in the charismatic community are wondering how prophets missed it, and conservative Christians are asking why God would let the election end like this." - Shane Idleman

Right from the start we see how deep the delusion is that leaders of the apostate church sit under. They can never fathom that their assumptions are all wrong to begin with. That the way they conduct their church and even understand their bible, is completely wrong. Just look at the notion that all of the prophets "missed it." There is no question that they did. Caught up in the Trump fever they created, false prophets across the apostate church reveled in their prophecy of a second Trump term. What the heck - it's only a 50-50 gamble! Here is what they cannot see because of the darkness they walk in. Prophets cannot "miss it." The world believes in shades of grey to hide their sin but we as believers know that everything is black and white. The bible makes it abundantly clear that there are only two type of prophets: true and false. The true prophet hears from God, recites what He has said, and are proven correct by the outcome. The false prophet does not actually hear from God at all. Shane's system of prophecy is the Charismatic model where these charlatans listen to whatever creeps into the wickedly deceitful hearts and just attribute it to God. What Shane and the Charismatic apostate church never consider is that God used their idol worship of Donald Trump to expose the false church and her false prophets. To expose Shane Idleman as the dominionist, NAR, false teacher that he is.

Likewise, why would God let the election end like this? Seriously? Is God not sovereign? Does not everything under His creation unfold only according to His will? Does He not raise up leaders and allow them to fall? The election could not have been any clearer. The victor won by over seven million votes. The republican led government even said that this was the most secure election in history! As if to send a clear message the electoral college margin was exactly what it was when Trump won in 2016, which he referred to as a landslide. God could have been clearer. The real question is why the church would side with a man trying to steal that election. Why "Christians" would side with horrific lies over and over again. Why even now, many Christian leaders are defending the murderous jackals who assaulted the Capitol and killed five people. So why would God let it end this way? How did so many claiming to be prophets miss it? One word beloved - judgment. God used the 2020 election for His glory to expose the false church that worships men over God and the politics of this world over the word of the Lord.

"First, no one knows exactly why God does what He does. His sovereignty is my ultimate security. The Bible says, "For as the heavens are higher than the earth, so are My ways higher than your ways, and My thoughts than your thoughts" (Isa. 55:9). Unless it's clearly revealed in His Word, we can run into trouble when we try to figure out God's will, and especially when we expect His will to be a reflection of our own. This is where some of the prophetic voices missed it--they prophesied what they "felt" versus what God was intending. They prophesied what appeared to be the best plan for America, but God has other plans. Add to this the celebrity status that was building in the lives of many well-known voices, and the danger of missing God's actual purpose is even greater. All of us must guard our hearts and say like John the Baptist, "He must increase, but I must decrease" (John 3:30)." - Shane Idleman