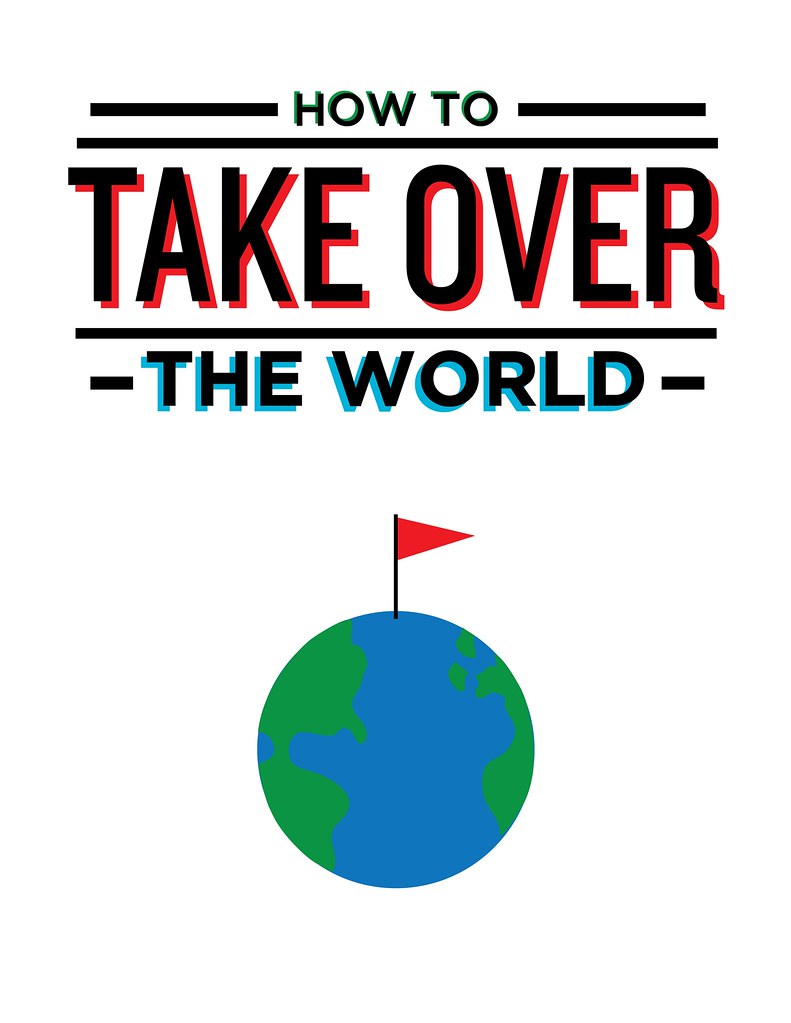 So Barnabas went to Tarsus to look for Saul, and when he had found him, he brought him to Antioch. For a whole year they met with the church and taught a great many people. And in Antioch the disciples were first called Christians. -- Acts 11:26 (ESV)

The assault by New Apostolic Reformation (NAR) teaching on the church today is becoming more brazen and mainstream. While several facets of it, such as false signs and lying wonders, still stays on the fringe, the seven mountains mandate of dominionism is becoming more and more popular as many abandon the Gospel in pursuit of carnal political dreams of the church taking over the world. The above link is to an article from John Burton for a couple months ago and highlights some troubling and growing teachings that must be rebuked lest they take hold any further. This article outlines seven reasons Burton thinks pastors stay silent on politics. I will be focusing a few of the more important false reasons and summarize the others for the sake of time. Let us reason once more beloved.

"Pastors are refusing to confront culture, sound alarms or to address today's political crisis--and it may be time for them to step down.

When Ahab saw Elijah, Ahab said to him, "Are you he that troubles Israel?" And he answered, "I have not troubled Israel, but you and your father's house, in that you have forsaken the commandments of the Lord and you have followed the Baals" (1 Kings 18:17-18).

God is raising up a new generation of bold, prophetic messengers who are fearless, broken and undone by the weight of what's happening in our world. They couldn't care less if people leave churches they minister in. They aren't looking for accolades or book deals. They are criers in the wilderness, a new breed of burning ones who aren't into building churches, but they are very much into confronting culture and shocking the nations with prophetic unction. We need bold, confrontational leaders formed after the spirit of Elijah, people who are commissioned and unafraid to expose the wickedness in the land. Sadly, it's rare to find men and women of God like this today." -- John Burton

Yeah, no John. The glaring disconnect in this opening is that Elijah confronted Israel, not the world. What Burton and his NAR adherents espouse is confronting a fallen world that are not part of the church with the boldness Elijah saved for a man who was supposed to be leading the people of God. We see this error often in the NAR supporters. It is also a tell beloved. They inadvertently reveal that what they truly seek is a theocracy. It takes no boldness to confront a lost world with politics. It takes real boldness however to proclaim the Gospel regardless of the political landscape.

"Though I'm going to share seven reasons pastors are refusing to confront culture or to dive into politics from the pulpit, the honest truth is that I am so disturbed that I even have to write about this. How can supposed men and women of God just go on teaching generic Sunday school- style messages every Sunday morning when the escalating crisis in the world demands an immediate and Spirit-led response? Pastors, it's time to repent for your silence--or step aside! Repent from your tired, unimpressive and self-centered attempts to grow your church. Repent from being a wordsmith instead of a prophet. Repent from being careful when you are called to risk everything. Repent from keeping people happy and controversy at bay. You have lost your voice! Pastors, if you don't have a prophetic voice, you don't have a ministry." -- John Burton