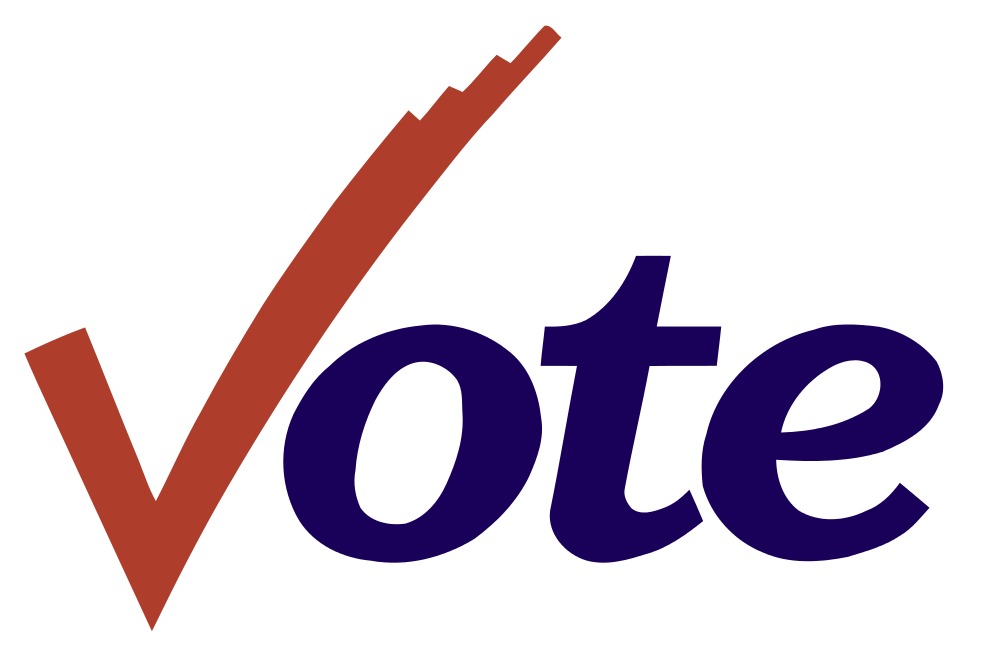 Be subject for the Lord's sake to every human institution, whether it be to the emperor as supreme, or to governors as sent by him to punish those who do evil and to praise those who do good. For this is the will of God, that by doing good you should put to silence the ignorance of foolish people. Live as people who are free, not using your freedom as a cover-up for evil, but living as servants of God. Honor everyone. Love the brotherhood. Fear God. Honor the emperor. -- 1Peter 2:13-17 (ESV)

Let me begin with the usual disclaimers. Because the NAR dominionist has bought into the seven mountains lie that says our job is to influence culture, they have everything boiled down to the same divisive politics we see in the world. Everything is either red or blue, liberal or conservative, Republican or Democrat. To make matters worse, the "other side" is deemed evil as they confer faux righteousness upon their choice. The truth is that neither political party cares about the cause of the Gospel. I have seen pastors post on Facebook that you literally cannot be a Christian unless you vote Republican. This is the height of NAR absurdity. The lesser of two evils by nature has two characteristics. It is an opinion, and it is still evil. Yet the dominionist with defend their evil to the hilt. They will demand that Christians everywhere adhere to their evil choice. Then some, like Pastor Tedd Mathis, will take it a step further into the absurdity abyss and actually claim that voting Democratic is a sin. I kid you not; that is the thrust of the above linked article. It is biblically irresponsible and spiritually reckless. Not to mention it is just plain stupid. We will have enough to answer for without worrying about our voting record. Jesus is not going to say, "hey I would like to let you in but Clinton in 96?" All are evil and no one cares about the things of God. Do not be led astray by people who worship this country and lesser evils to excuse their idolatry. Let us reason once more:

"Let me begin by addressing the common idea, "You can't legislate morality." Here's the truth: Not only is morality supposed to be legislated, it always is. The issue is, whose morality. According to the Bible, there are three permanent institutions God has ordained to uphold or establish laws and apply them to others. The home: Parents are to instruct and discipline their children (Eph. 6; Proverbs, etc.). The nation: Rulers, kings, governors are ministers of God in authority over those within their boundaries (Romans 13:1-4; I Peter 2:13-17, etc.). The church: Local churches are to give moral instruction and when necessary put members out of the church who refuse to obey what God has commanded (Matthew 18; I Cor. 5, etc.). The question is not whether morality should or can be legislated. As moral creatures where two or more are gathered, someone will make some rules! The question is 'Whose morality will be legislated?' Who determines the standard of right and wrong? By what standard will dads and moms, governments, churches legislate morality? The Christian knows the answer: God sets the standard. He has made clear from the beginning there is a moral code -- implanting it in our minds in association with our conscience and codifying it in His written law, in summary form in the Ten Commandments. This essay focuses on our country's two main political parties and what they believe and promise as to how they would govern us. In particular, this essay addresses how they would legislate morality in relation to sex and marriage." -- Tedd Mathis

It is expressly because of the infiltration of NAR dominionist theology into the modern American church that Romans 13 has gained such preeminence, but it is usually misunderstood at best. We have made the Peter verses cited by Mathis as the key verses for today because as long as they are misunderstood, dominionism retains a shroud of credibility it does not deserve. The error resides in forgetting that the bible emphatically states that we are not of this world. We do not belong to it. We are pilgrims and sojourners, travelling through, exiles from our true home in heaven, which is the only place we now have citizenship. There is simply no biblical refutation of these facts that NAR dominionists such as Mathis refuse to address. The instruction from Peter only confirms these facts. First of all, these instructions are for the Lord's sake. They have nothing to do with ourselves, our preferences, or our desires. What is always paramount is the cause of the Gospel -- the Lord's sake. If Christians are seen as rabble-rousers, revolutionaries, or dissidents, the case of the Gospel is hurt. Why? Because the lost do not need a change in the moral laws of any country. They do not need morality legislated. Mathis' point here is that since morality is essentially legislated regardless, it may as well be the Christians doing the legislating and that entirely misses the point of the scriptures he cites. That is the warped NAR view that believes we are to influence or conquer this fallen culture as opposed to preaching the Gospel so that some might be saved from it.

Peter also makes it clear that we are talking about human institutions. The emperor, or president if you will, is not an eternal matter. The governance of humans is entirely carnal because most reject God and will continue to do so regardless of who that emperor might be. The dominionist false belief is that of we can just get the right emperor, then the cause of Christ will advance but that is antithetical to scripture. Merely by "doing good" in terms of our subjection, we silence those, who granted are foolish, from being ignorant towards the cause of Christ. We are to honor everyone, love the brethren, fear God and even honor the emperor. Now realize this was probably written during the oppressive reign of Nero who persecuted the church to no end. This is often lost on the NAR dominionist mind. They think they live in persecution because the Wal-Mart greeter says Happy Holidays instead of Merry Christmas. Yet even against one of the most brutal persecutors in history -- Peter says honor them. Not because of anything they have done but if we cross reference back to Romans we are reminded that none are in power except through the will of God. He will deal with the Neros of the world. The standard Mathis opines about is not the standard for Babylon! It is the standard for the individual Christian. God has not commanded us to make our countries into little theocracies but rather to honor the emperor He has allowed to be in charge. God in fact used Babylon as a judgment against His own people in the Old Testament! Even during books such as Daniel we never see the attempt to change the culture of Babylon, just to be allowed to worship their God within it. Jesus Himself never once tried to change the oppression of Rome when he walked the earth and they oppressed His people! I wish the dominionist could wrap their head around the fact that the deliverance Jesus came to provide was from sin and the bondage of Satan. Not some carnal vision of legislated immorality. So what Mathis foretells he is going to do is pit one carnal political system against the other in an attempt to demonize one and vindicate the other. What he fails to see is they are two sides of the same coin. No matter the emperor who emerges, we are to honor them for the sake of the Lord and His Gospel.

Next, Mathis reprints selective snippets from both the Democratic Party platform and the Republican Party platform. From the Democratic platform they speak about wanting to ensure equal treatment for the LGBT community, who they feel are still discriminated against. Within this snippet they also support religious freedom that respects pluralism and rejects the use of religion to discriminate. The Republican snippet as you might imagine is the opposite. They reaffirmed marriage between a man and a woman and tie the loss of such to an increased need for government dependence. I am not here to debate the merits of such assertions. Perhaps NAR adherents honestly believe that Jesus Christ would be all for discriminating against sinners when His ministry seemed to be the opposite. Let us turn to the analysis Mathis presents for these platform snippets:

"Democrats commit themselves to not simply ignore the good and holy standard given by God. They dedicate themselves to establishing policies, implementing laws and taxing citizens for the establishment of what is unnatural, defiles the blessing of marriage, and promote globally what God has decreed as abominable and only brings His judgment. Compare what Democrats commit themselves to with what the Republicans desire. Republicans acknowledge God's standard for marriage and promise to establish policies and operate with the goal of encouraging citizens to live by that standard with all its subsequent blessings. In 2016 Republicans (and others) elected as president an adulterating, thrice married, lying, crude, boastful man. His life and words should be an embarrassing insult to what Republicans claim they stand for. His life is an immoral contradiction to his party's declared moral standard. However, since Republicans declare there is a standard, even a grossly immoral man like President Trump can support and enforce legislation according to the party's stated beliefs.